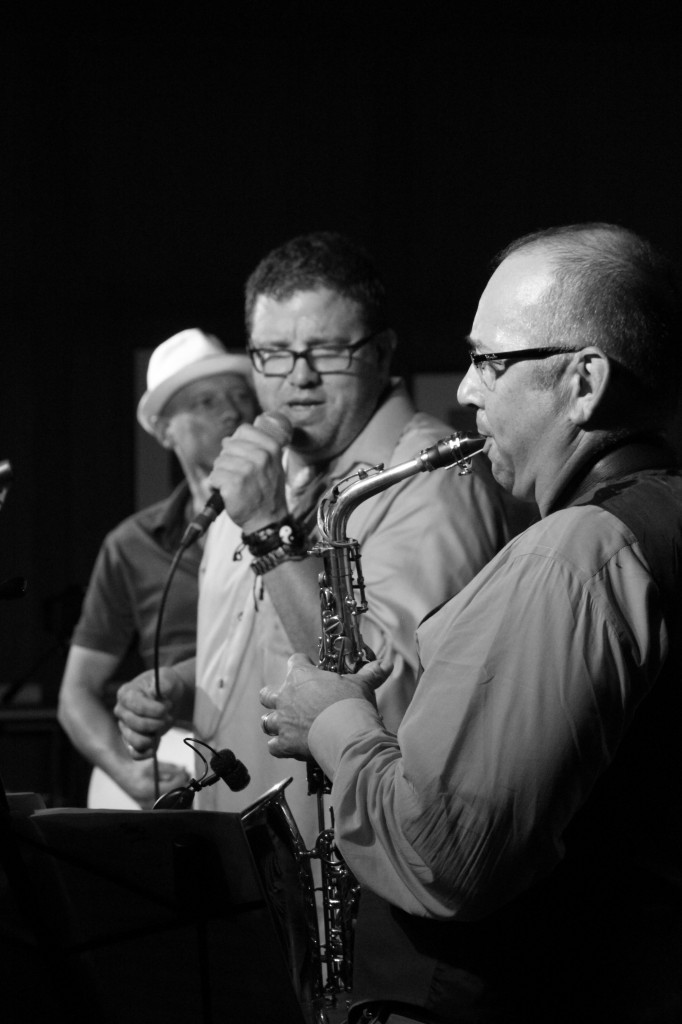 Scarlet Underground – A name conceived on a train during a vacation in Europe in August 1986 by 15248 Roger Boulet and 15662 Chris McLaughlin. The concept was to form a rock band to represent the college. Chris knew a lead singer from Royal Roads (16119 Mark Mifflin) and Roger knew a saxophone player (16187 Pierre Blouin), a keyboardist (16352 Rob Porter) and a drummer (16173 Martin Baillargeon) all coming from CMR St. Jean . And so the band was formed , consisting of three cadets from the Class of 87 and three  from the Class of 88 representing 3 military colleges. No one could have imagined at the time that 26 years later the band would still be playing together!

During the academic year of 1986 / 1987, the band played numerous college events including both the Christmas and Graduation Balls. Other venues included CFB Kingston and an “international tour” to West Point Military Academy.  Scarlet Underground could also frequently be heard at a favourite Cadet pub at the time known as “The most colourful bar in Kingston”, a.k.a. The Manor. On several occasions the Scarlet Underground played at The Manor on the same night as the Tragically Hip and opened for them!  Shortly before the end of that year the Tragically Hip landed their recording contract while half the members of the Scarlet Underground graduated and embarked upon their respective military careers. The Graduation Ball of 1987 was the last time the band would play together, until now.

Two years before the 25th Reunion for the Class of 87 the idea to reunite the band as the entertainment for the reunion was born. Thanks to the marvels of social media the band members re-established contact, and the pitch was made. To ensure they could pull it off, and not completely embarrass themselves, it was decided that the band would need to rent a venue a week before the show in a remote location to rehearse until all hours of the night (preferably without soliciting police interest for disturbing the peace). Within a week of conceiving the idea all band members committed to the goal.

Wolfe Island turned out to be the location to rehearse where the only ones who could possibly be disturbed was a field full of cows. A week before the 25th Reunion of the Class of 87, the band came together in a “rustic” cottage on Wolfe Island, Martin from Montreal, Rob from Ottawa, Roger from Vancouver, Pierre from Portland Oregon, Mark from New York NY, and Chris from Halifax. The band had not played together and most of the band members had not seen one another in 25 years!  After hours of reminiscing, reconnecting and rehearsing, a week later, on September 28th 2012, the Scarlet Underground took the stage again in the beautiful addition to Yeo Hall. The Class of 87 expected only a few songs but the Scarlet Underground provided 2 ½ hours of entertainment, highlighting all the band members varied musical tastes consisting of pop, jazz, blues and rock. The song selections were made to ensure that half the material was songs “from the day” while the other half was songs that had been written since graduation, and of course the band played a tribute to the Tragically Hip. 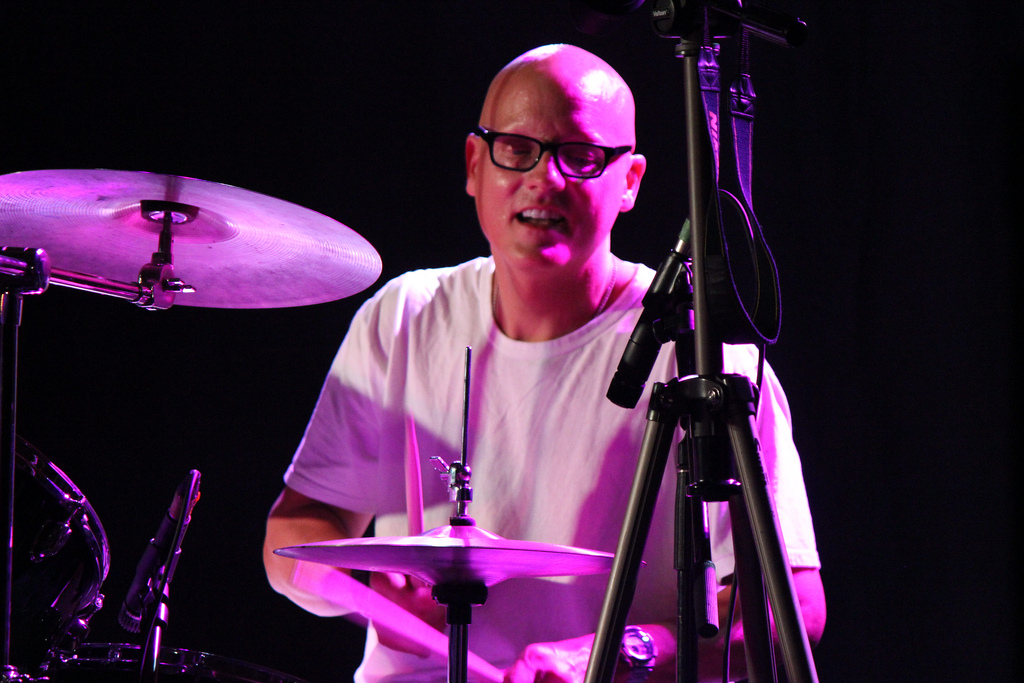 Immediately after the show in 2012 the band vowed to return the following year to return the favor to the “3rd years” of the band who came out for the reunion of the “4th years”. A year later, in the same location as the previous year, another week was devoted to rehearsing with a vow to make significant improvements to lighting and sound from the previous year. The goal to reunite in 2012 had been achieved but the band wanted to present a much more polished and “professional” show for the Class of 88. The band again introduced a lot of new material and during Ex-Cadet Weekend 2013 the Scarlet Underground took the stage again in Yeo Hall on September 27th for the Class of 1988’s 25th reunion.

Ex-Cadet weekend is an extraordinary opportunity to reunite with classmates and witness from a completely different perspective the hard work and dedication of the Cadet Squadrons marking that first major milestone for 1st year cadets, the running of the obstacle course. The many events held during Ex-Cade weekend bring graduates together with cadets and remind us all that the time spent at RMC,CMR & RRMC made us the professionals we all are today. The allegiance demonstrated by the members of the Scarlet Underground to provide entertainment at the 25th reunion for both graduating classes is a testament to the unique and enduring bonds that are made during one’s time at RMC. The band would like to thank everyone who attended the shows and considered it a privilege to be able to take the stage together again after 25 years for their classmates.