(Author’s note. Over my life I have made many aborted attempts at keeping a diary or journal. Unfortunately my adult onset ADHD means I lose the conviction to keep it up after a week or so. This story was written after I retired from the government and had decided to go back to school full time to study Culinary Management at Algonquin College. I started writing a blog which I didn’t keep up as was my pattern. This was one of the entries. It was written for an audience who were not Milcol folks so some of the references may be unneeded for us “buds”.  I have edited a bit for this audience. It may be a bit sappy or overly sentimental, but really, smelling those oranges brought it all flooding back to me.  Scotty Mills) 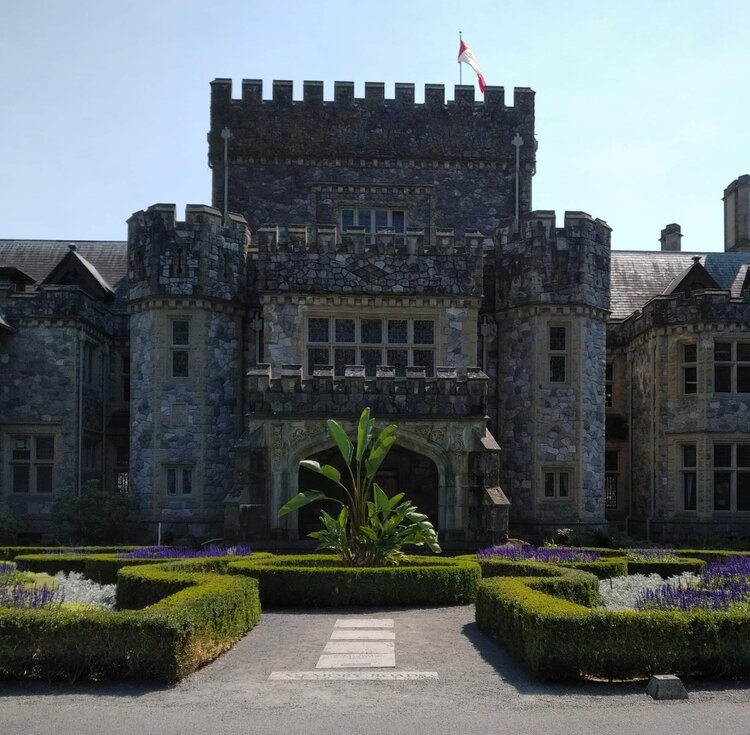 “When from a long distant past nothing subsists, after the people are dead, after the things are broken and scattered, taste and smell alone, more fragile but enduring, more unsubstantial, more persistent, more faithful, remain poised a long time, like souls, remembering, waiting, hoping, amid the ruins of all the rest; and bear unflinchingly, in the tiny and almost impalpable drop of their essence, the vast structure of recollection.” – Marcel Proust

I have to agree the sense of smell is probably one of our most powerful senses. This past week I was reminded how powerful that sense is in  triggering our memory and emotions. I was transported back to a very important and fondly remembered time of my life.  Coincidentally it happened when I was re-experiencing something that I had not experienced in a very long time – Christmas Exams.  What triggered this flood of distant memories? The smell of mandarin oranges on a walk through a local grocery store.

A long time ago, in a galaxy far far……. OK lets stop that.  I think someone has already used that opening, so let’s try again. Many years ago I had the incredible opportunity to attend a very small university on Canada’s west coast. This university was a Military College, and as I have realized in later life, I was incredibly privileged to attend this establishment. For those familiar with the X-men movies, the scenes of Professor Xavier’s school were shot at this college. That big castle and grounds were my university.  If you want more detailed views of the rest of the campus, then see one of Patrick Stewart’s other films, Masterminds. That film was shot using much more of the campus as an integral part of the story.

I was one of less than 250 students that attended this school, and despite the natural beauty and incredible facilities, the life there was not easy. We carried a heavy academic load. Even though I was in a BA program and not science or engineering, I took more Math and Science in a week than some engineering students at other universities. We had dress restrictions and were inspected day and night. We couldn’t step out of our rooms in the dorm unless we were properly dressed. We did mandatory daily sports, we had PE classes as part of our course load. We took immense pride in our dress and drill almost to an obsession. We had little free time, and when we had that time we made the most of it. We had opportunities to learn to scuba dive in the North Pacific, we had sailboats, skydiving classes, ski trips, and other diversions too numerous to mention. And if we got some time off to relax or go out, usually a Friday night, this often became an excuse for drinking, and probably more than we should have.

Of course all this activity led to some fatigue and I can say that as a result of this school, for the first time in my life, I learned how to sleep in class. I still have notebooks that show how as I was writing a sentence, I started to fall asleep in the middle of writing it. My handwriting is not good at the best of times, but you can see where, as I wrote the sentence, I was falling asleep. The writing just tailed off of the page. I kept writing even as I nodded off, and the funny thing is, we all did it. Every one of us had examples of what we called “Pit notes”. (Pit being our slang for bed or sleep)

As you can imagine with all that activity our dorms were bedlam, very organized and regimented bedlam.  From reveille at 6 am until lights out at 11 pm it was a hive of activity and noise. We did have a mandatory 3 hour quiet period known as “study hours” from 7 pm until 10 pm Sunday to Thursday, but outside those times the places was filled with the sounds of voices, laughing and shouting; and bugles; and stereos cranked too loudly as young men are wont to do.

But all that changed with Exam Routine. The halls went dark as all the lights were turned off. The announcements and shouting stopped. We were to be quiet in the halls. Our normal routines stopped. We no longer had any mandatory military functions or sports.  Our focus was to be on studying, and that was it. Despite the stress of exams, it was a relaxing and peaceful time.

Even the bugles changed. And yes at Roads the duty buglers actually played calls in all of the flight halls. No longer the 6 am Reveille telling us to get up. Instead the buglers came around only a half hour before an exam period started, to alert students not to be late for their exam. It was called “Out Pipes” an old navy term, that signalled get back to work after a stand easy. And they didn’t have prescribed bugle calls to play for “Out Pipes”.  They could play anything they wanted, so we were treated to the first few bars of “In the Mood”, or the theme from the Addams Family, or the Mickey Mouse Club march. It was the one time military decorum was thrown out the window and to good effect. We often waited to see what kind of imagination or sense of humour the bugler was going to display. It was a little bit of frivolity in what was a fairly stressful time for many of us.

So I suppose you are wondering what this has to do with smell? Well, because our routines were different, we no longer had to go to our meals in the dining hall as usual. Many of my classmates didn’t want to leave their rooms to take nourishment. Instead they would go into the local grocery store and buy food they could snack on in their cabins. Of course, at Christmas, one of the ubiquitous treats are those little boxes of Mandarin oranges that fill the grocery stores in early December. Surely enough as exams approached my classmates would make the trek up the hill out of the college to town and return with those little boxes of oranges to snack on and to ward off scurvy. After all we were a school with a strong naval tradition! 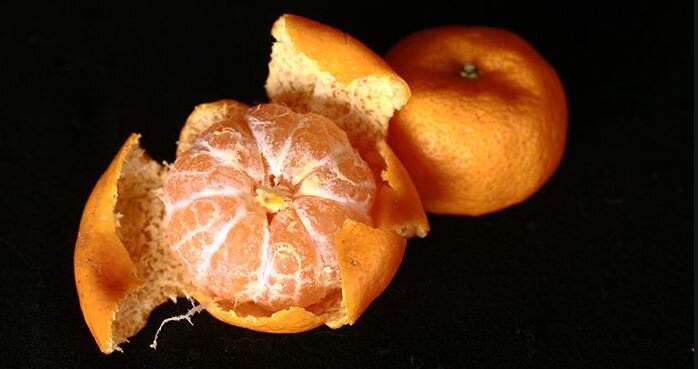 And then, slowly the halls would be filled with the fragrance of those oranges. Almost every cabin would have one or two boxes of them, and as we ate them, the peels would end up in the gash cans. The whole building took on that sweet citrus smell, that dominated all the other senses. It would not surprise me to learn that, because some of us ate so many of them, we didn’t start taking on an orange hue and begin sweating Minute Maid.

This aroma became to me a trigger for quiet and peace. It was also a trigger for anticipation. As soon as exams ended we knew we had several days of parties and celebration for the Christmas season, the carol service, decorating for the Christmas ball, the ball itself, and nights on the town with buddies letting off steam. And then, after that, we knew we were all hopping on buses to be driven to Comox to catch a flight that would take all of us across Canada to return to our families. For people like me this was the first time to be home in over 5 months, to see my family, to see my friends, and to go somewhere where I didn’t have to march and salute anything that wasn’t nailed down. I was going home to experience the holiday traditions I had grown up with. I was going home to see my family and friends, to regale them with war stories over a few beers. I was going home to see a couple of young ladies who I hoped had missed me.

And Proust was right, it is the simple smell of those oranges that bring back those memories so vividly. And not just the memories but the emotions. The trepidation about exams, the anticipation of going home, the joy in the comradeship of your friends. It was an amazing time in my life and all I need to do to return to those times, is simply peel a mandarin orange and breathe deeply.