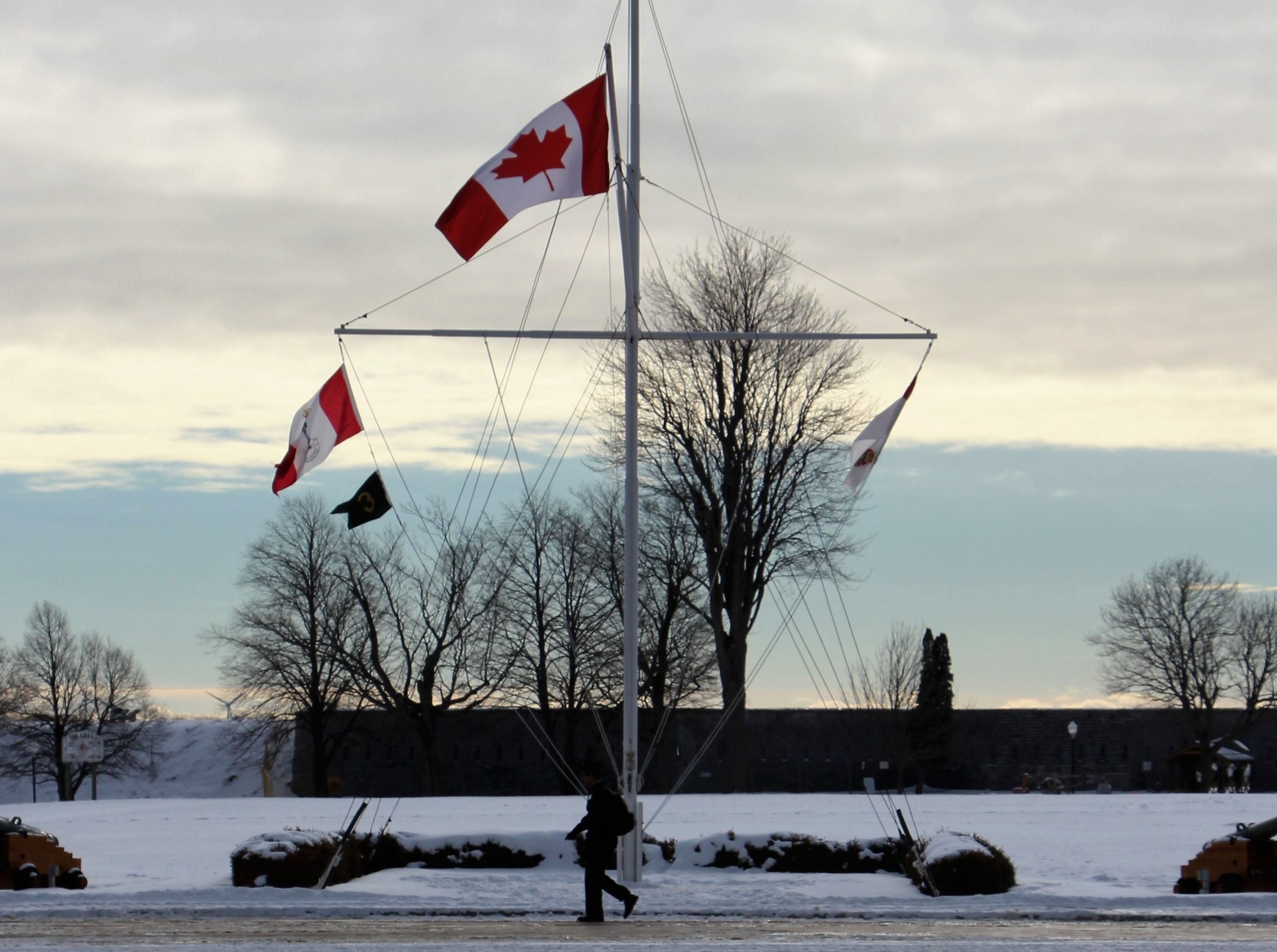 The Week That Was & more…For the most part the ‘spotlight’ was focused on the West Point visit. However, for everyone involved around RMCC there was a number of other events going on too. A few of them we were able to cover:

This past Wednesday, thirteen fourth year RMC officer-cadets traveled to CMRSJ. They spoke to the first year cadets there about the academic departments at RMC, their fourth year design/thesis projects, and about life at RMC. The fourth years presented their projects in the morning, while RMC professors presented their departments in the afternoon. For many first year cadets, this was their first exposure to RMC and to all its academic opportunities.

For the five fourth year cadets who had studied at CMRSJ before coming to Kingston, it was a weird but nostalgic experience. OCdt William Carle (26420), CWTO, related that “it was pretty nice to meet old teachers I had in the past, and to exchange nice memories with them. The best part was being able to give knowledge to cadets there that I wish I received when I was in their place, and being able to share my own experience with them.”

For the six engineering cadets who presented their final engineering design projects, they felt it was important to stress to the first years that they should pick their engineering discipline with care. They told them to pick their area of study “not because you feel you might be good at it, or that your friends are studying it, but because you love it.”

“Engineering is tough at RMC, and you need to have the motivation to plough through the toughest times. If you don’t like what you are studying, what you are doing every day, then you will stall and have trouble when the going gets tough – And it gets very tough.” But with their Iron Ring Ceremony only 60 days away, the six fourth years couldn’t help but express their pride in their choices of engineering departments and their projects.

The first-year cadets from CMRSJ will have the opportunity to be re-introduced to RMC’s academic departments in May, when they will pick their area of study for the next three years. For now, the fourth-year students hope that their enthusiasm for their studies will serve to motivate the first-years to finish their first year of undergraduate education with drive and determination. This past Tuesday morning, 19 Jan 2016, all of Charlie Division gathered in Currie Hall for the Leadership Level Promotion Ceremony. This is the first time at RMC that Cadets could be selected for advanced promotion by learning level.

It is important to use opportunities such as these to reward those individuals that go above and beyond the curriculum at RMC. These such ceremonies are events that highlight the hard work put in by people in our division to exceed RMC’s pillars.

Within the frame of RMC, it is important to underline the effort our individuals put in to exceed the standards set before them by the CTP and 4 pillars. Many individuals strive to go above and beyond, showing their potential as leaders of tomorrow and I think it is important to nurture that need to surpass the limits to encourage them and others to follow suit. Short ceremonies such as these are moments where we can display those hard-working troops to others so that they may strive to reach the same level of excellence, all while rewarding those deserving individuals and encouraging them to reach even farther. 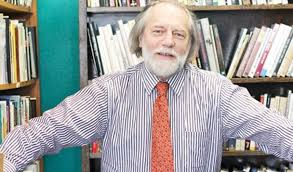 A world-renowned Shoah specialist at RMC

Last 12 January, the RMCC had the chance to welcome Dr. Alain Goldschläger, professor at the University of Western Ontario and specialist of the Shoah. During his visit here, Dr. Goldschläger gave two lectures, the first one titled “What so complotists actually say?” and the second one titled “Shoah testimonies: a changing narrative”.

During his first presentation, “What do complotists actually say”, Dr. Goldschläger presented a brief history of the conspiracy theories in addition to an explanation of the thinking process of the conspiracy theorists. This lecture allowed the audience to understand better those fallacious theories and thus to be better equipped to discuss them and ultimately fight against them.

His second conference, “Shoah testimonies: a changing narrative”, had us discover the evolution of the testimonies by Holocaust survivors, from 1938 up until today. It is an aspect of these events with which we are less familiar. The conference allowed us to deepen our knowledge and it shed a new light on this dreadful period of humanity.

On behalf of all of those who attended these two conferences, I would like to thank the RMC Foundation for its support, which made the event possible. It is also important to thank the French studies Department for the organisation of these conferences and, of course, Dr. Goldschläger who proposed two very interesting lectures.