“It required no great military genius to predict the outcome of the battle once the Japanese had landed on the island…The enemy controlled the sea and the air. Three-inch mortar ammunition had run out. Only one battery of 18-pounder guns was available for artillery support. Only light machine-guns and rifles left to fight with. The men had been fighting without much food and practically no sleep and were dead tired. They were obviously in no condition to put up a spirited defence without some rest. A request that they be given 24 hours rest was a reasonable one particularly as it was judged there were ample troops available who had participated up to date only to a comparatively small degree in the battle and also as the plan then was to contract the front held by a retirement to the Stanley Peninsula itself.” 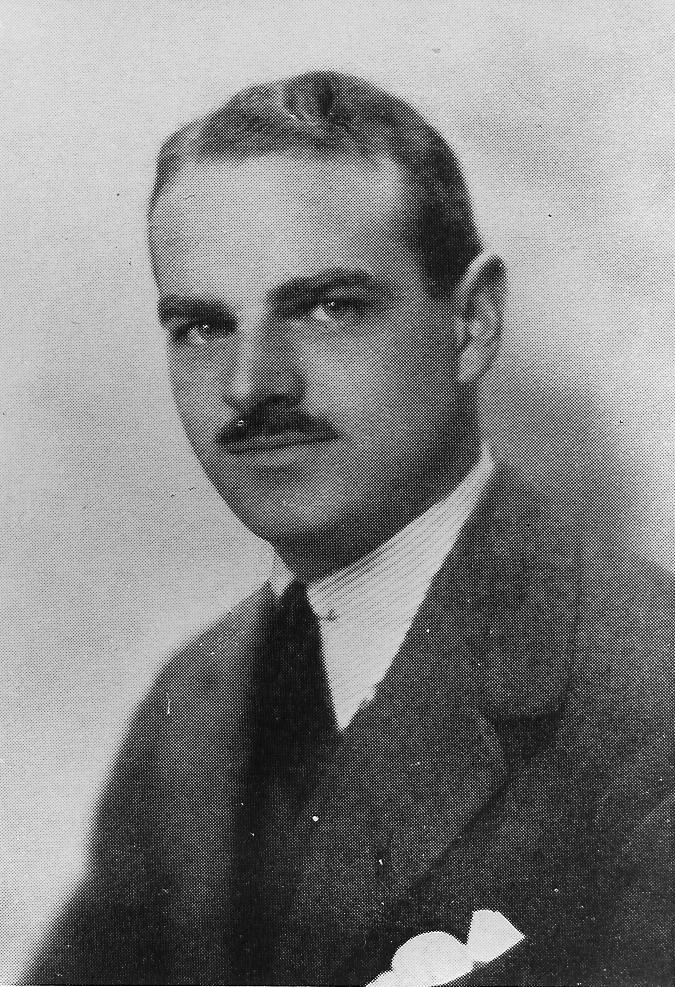