(Look for ticket info & other details- next week) 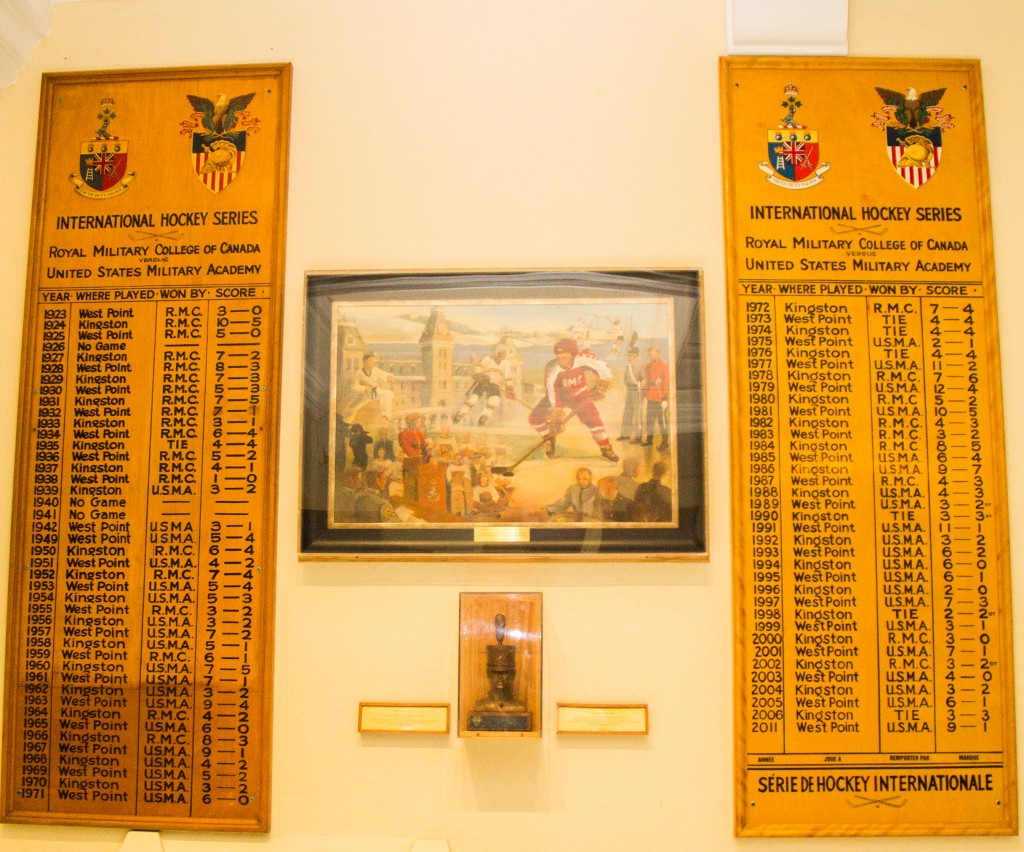 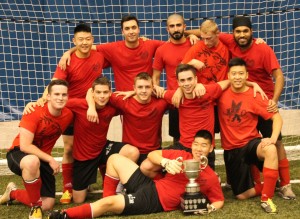 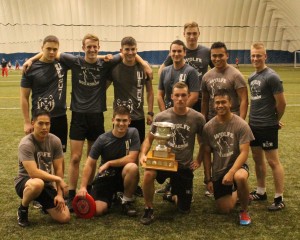 Fall Intramural Season, Wraps Up – Hail to the Champs! 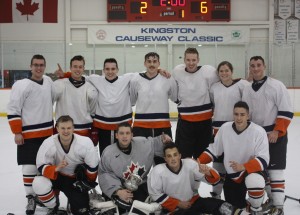 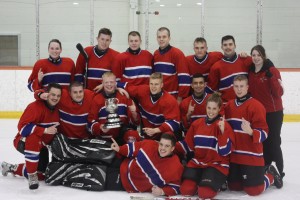 The competition intensified over the course of the preliminary playoff rounds (November 14th and 19th), with each game seeing periods of non-stop action. This culminated on Thursday November 21st, with the finals of all sports. The top teams in each league battled it out for the glory of first place and the pride of having their squadron name on the trophy. The lower ranked teams battled equally hard for the glory of ‘not last’ place. In the end, 2 Sqn came out on top in Soccer once again this fall, 7 Sqn took first in Ultimate Frisbee, and 11 Sqn won the Ball Hockey title. B Div, after losing the first game of their finals, won the A Tier Hockey Trophy 2 games to 1 in a very hard fought series. The B Tier finals were a different story as A Div looked dominant in a 2 games to none series victory. Wrapping up the divisional sports saw the dominate A Div water polo team capture the finals with a 16-7 victory. Not even a pool fouling could stop this team from claiming their trophy.

The table below represents the overall point total from all IM sports in the fall term. As you can see from the table 2 Sqn was dominate this semester. 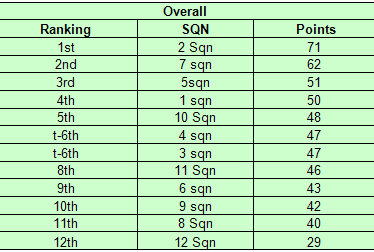 With this semester’s Intramural season officially over, the time has come to present awards (along with bragging rights). Everyone will be celebrated with a parade on the morning of November 27th, where our champions will be announced along with our most valuable and most sportsmanlike players. All are welcome to attend and support. The parade starts at 0700.

Overall, this semester’s IM season has been a great success. The CWIMO Jonathon Clubine has done a great job, supported by the very capable CSSOs that are working with him this semester. A big thank you goes out to everyone who helped out and contributed with this year’s Fall IM season. The commitment and hard work has the IM program running in great shape.

We know it was a hard fought battle for all squadrons so congratulations to all the squadrons that came out on top this semester. We look forward to seeing who will take the Winter IMs 2014 victory titles. Best of luck to all participants, and enjoy your much deserved award parade. GO RMC! 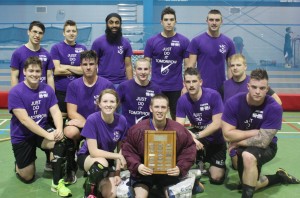