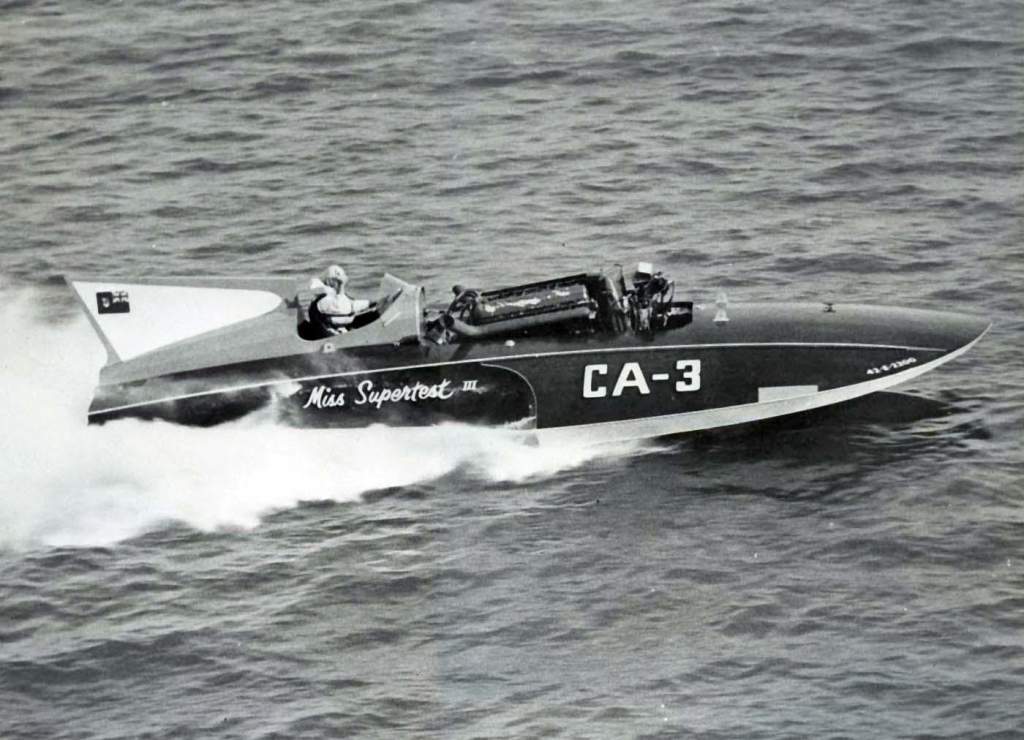 * I was born in London Ontario on Dec. 18, 1926. My father `Colonel` J. Gordon was a businessman involved in the manufacturing of gasoline pumps, and subsequently the selling of gasoline, a sportsman and a golfer who founded the Sunningdale Golf and Country Club. A Recreation and Athletic Centre at Western in London, Ontario was named in his honour.

* I attended Ridley College and graduated from Royal Canadian Naval College in 1946.

* Miss Supertest II, a Rolls Royce Griffon powered hydroplane was the holder of the World, Canadian and British Empire speed record for propeller-driven craft with a speed of 184.54 in 1957.

* With Bob Hayward as pilot, Miss Supertest III won the coveted Harmsworth Trophy in 1959, speedboat racing’s major event, and defended this title in 1960 and 1961. I retired from racing after Hayward was killed in a tragic accident while driving Miss Supertest III in the Detroit River Silver Cup races in 1961.

* I served as president of the Supertest Petroleum Co. which was purchased by BP Canada in 1970.

* I was appointed Chairman of the Building and Construction Committee at Sunningdale Golf and Country Club in 1972. I initiated and completed a study on water requirements and clubhouse expansion needs for future years. I was elected President of the Club in 1983 and currently serve as Greens Committee Chairman.