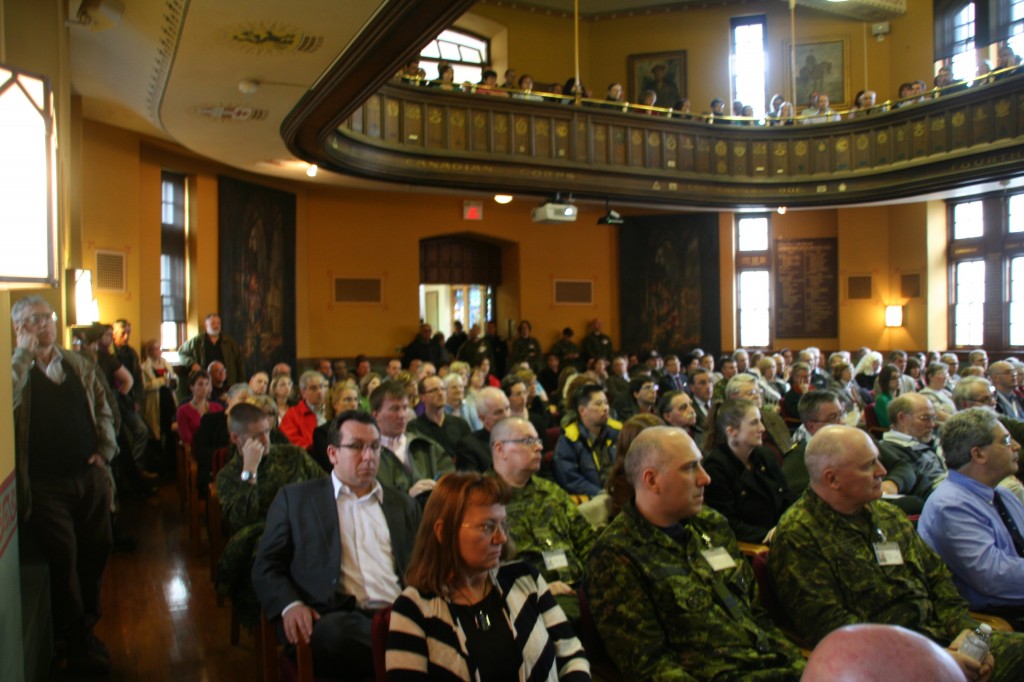 By now most readers are aware of the “budget cuts” within the public service. Both colleges have been hit too.

Last week in Kingston, the commandant, BGen Eric Tremblay held two sessions, Wednesday a Town Hall, in Currie Hall with satellite coverage to the New Gym for the overflowing crowd. Thursday the cadets received the same message albeit in an abbreviated form.

As could be expected the mood has not been good since the news came out of Ottawa. The message was a little lighter than the potential 68 positions which were possibly affected which was first reported.

When everything is said and done it appears that approximately 40 – 50 positions will disappear which includes Faculty and support staff. The commandant and his Command team will be working together with all major stake-holders while the process moves along from one stage to the next. The full process is slated to take three years to fully implement.

It appears that there will be no program cuts. However, all academic programs will have to look at ways to work with less teaching staff. There will likely be fewer grad and undergrad courses, offering fewer electives. Bigger classes by combining sections of courses with lots of students, primarily in first and second year will undoubtedly become a reality.

One shocker! UTPMNCM commonly referred to as UTs will also be discontinued. There will be no I Year class arriving in September. Those already at the college will be able to finish out their time until they graduate.

We do not have any details concerning Royal Military College Saint-Jean, however, it is expected that the message is similar.

We were hoping to receive a press release with the official word concerning both college but it was still not available at press time. Stay tuned. 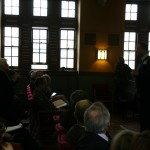 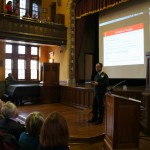 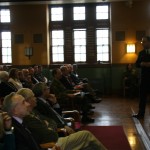 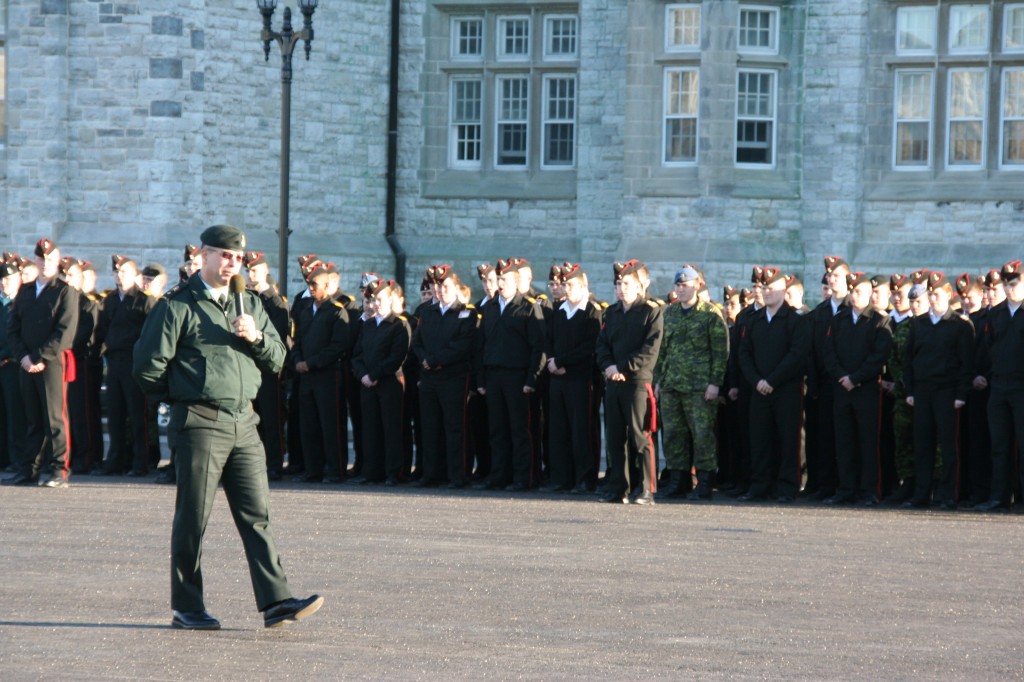 …and Gives the Cadet Wing a Glimpse Into the Future