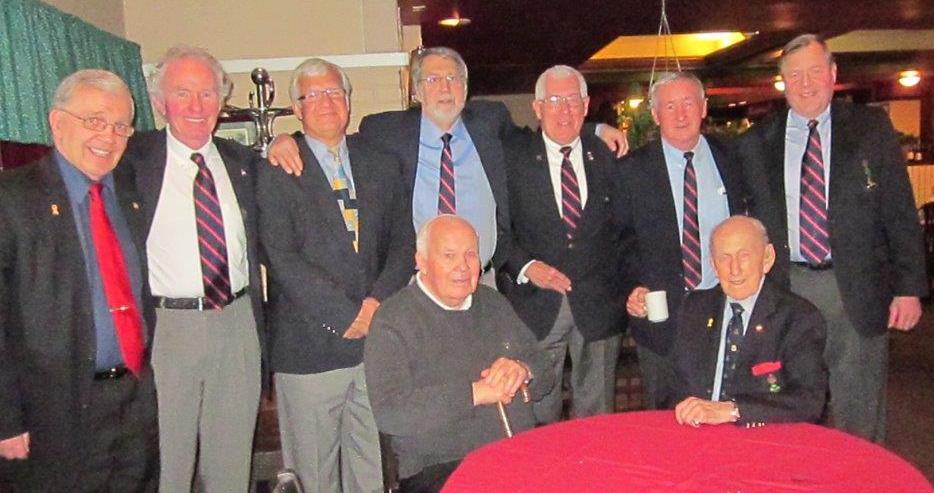 The evening was low key but classy. Both the Ex Cadets and the two legends and their wives shared many stories, yarns, and a few tears of joy reminiscing about the golden years of sports at RMC.

The three and a half hour get-together wrapped up amid smiles and hearty hand-shakes all-round. A good time was had by all!

18866 Eva Martinez (Class of ’93) will be the keynote speaker at the Gala Dinner for the 2013 Canadian Women in Aviation biennial conference in Toronto June 19-22. Every two years women from all areas of aviation come together with experts, specialists and role models at the Canadian Women in Aviation Conference. Participants can expect speakers and panel discussions to enhance their knowledge of aviation and also prepare to succeed at their careers. This is an excellent opportunity for valuable networking, renew old friendships and create new ones. The theme of this year`s conference is Prepare to Succeed. Eva will be presenting the story of her role as Canada’s first female United Nations Military Observer and the only female on the international contingent deployed to Guatemala to oversee a ceasefire following a 36-year long civil war. For more information about the conference click on www.cwia.ca/conference.htm.

We came across an interesting link  an article written by M0925 Captain Robert Curtis, Class of ’09 – to an article that he wrote and submitted while recently deployed on Op Ignition. 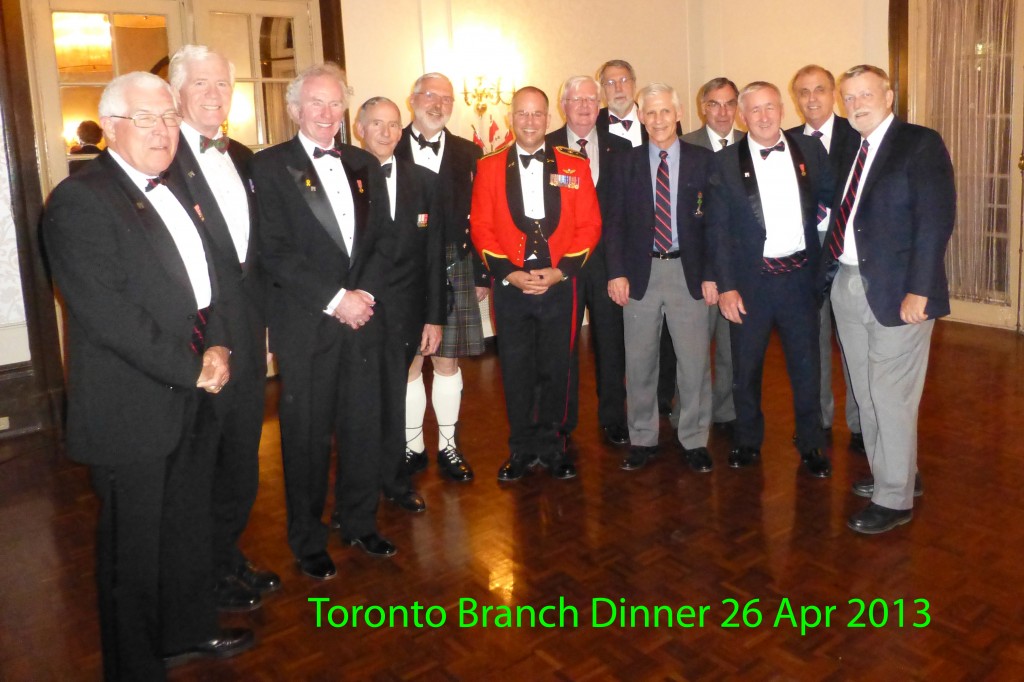 Class of ’69 – Well Turned Out (Again) for Toronto Branch Dinner

Over the past number of years the Toronto Branch holds a high profile Spring dinner on the last Friday in April. Traditionally the Class of ’69 attends in large numbers. The numbers were down a bit this year, however, a dozen ‘69ers attended. Well done!

In the order they appear in the photo are: