Her birthday falls on Halloween;

Moved on about nine years later as a Wireline Technical Support Engineer;

Currently the Senior Production Engineer for one of the USA leading independent energy companies engaged in the exploration, development, production, and marketing of crude oil and natural gas;

14 years from graduation he was Commanding Officer and Team Leader including the 20th anniversary of the Snowbirds;

He “retired” as a Training Captain on the B-777 based in Hong Kong;

Team pilot and historian for the Centennial Heritage Flight that toured Canada in celebration of the 100th anniversary of powered flight in Canada;

Author and Publisher of “A Tradition of Excellence – Canada’s Airshow Team Heritage”. Now in its second printing, at 768 pages and with over 1,800 photographs, the book is the largest single volume aviation title ever published in Canada;

Team Leader and Demo Pilot of the Vintage Wings of Canada F-86 Sabre restored in the colours of the legendary RCAF Golden Hawks aerobatic team; 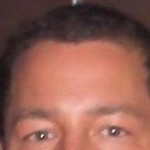 Solid two way player with the hockey Redmen competing in the OUAA;

First position in a suit following his CF career was as a Credit manager for a global group of energy of petrochemicals companies;

Just under three years in that position he moved up to Manager Customer Service and Collections, Commercial and Wholesale Products;

Over the next eight years or so he kept moving up the company corporate ladder filling various positions: Business Manager and Controller, Foothills Gas Plants and Fields; Treasurer; Head of Corporate Finance, Mergers and Acquisitions

He has almost 20 years of experience in various Finance related roles in both the Private and Public sectors; 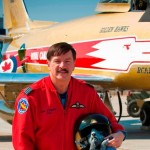 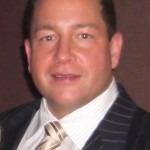