EXPEDITION CLUB: TO THE ENDS OF THE EARTH 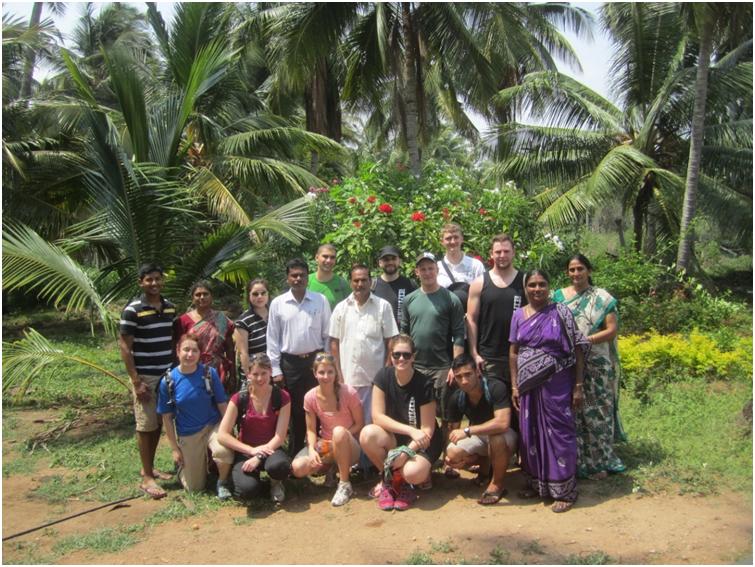 There is something to be said about the rush of familiarity one experiences upon their return from an austere destination. Transitioning from the noise and chaos of India

to the duties here at RMC has served to reiterate the vast differences between Canadian and Indian cultures. It has been three days since the RMC Expedition Team returned from their trip, and the jet lag is not the only effect that the experience has had on members of the team. There are far too many notable observations and valuable lessons learned from the experience to be summed up in one article, but among the most impactful is a better understanding of how to function in unfamiliar, and often uncomfortable, situations.

As future officers in the Canadian Forces, we will often be put in scenarios that may be foreign to our previous experiences. In comparison to life at RMC, the cultural and linguistic barriers the team encountered in India were undeniably challenging. This put stress on the team’s ability to plan for and function during the trip. Despite these obstacles, the team was able to rely on teamwork and careful foresight to help anticipate many of the problems we would encounter on our journey. The skills and values that we have learned in the military have truly allowed us to put together an unforgettable experience. 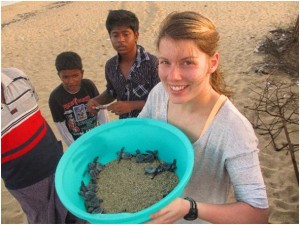 Some highlights of the trip include the release of newly-hatched sea turtles in Chennai and learning about the efforts of volunteers needed to secure eggs. In Pollachi, the team visited a coconut plantation for the day, during which agricultural techniques were explained. The Western Ghats, specifically the elephant training camps, had rendered the team speechless. The locals feeding and working with the elephants had no idea of the wonder that surrounded their daily lives 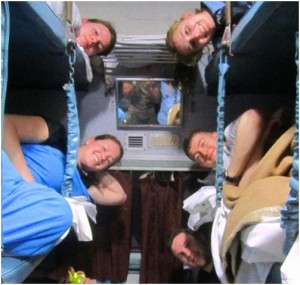 when seen from the view point of westerners. Next the team spent a few days on the Malabar Coast near Allepey, which was the last southern destination before the team moved on to the final part of the trip in Northern India. Of course the Taj Mahal, and all other architecturally significant structures reflected the importance of religion in the Indian culture. The team ignited the curiosity of the locals wherever they went, therefore interaction came easily and often.

It will be these experiences that the team will hold most dearly in memory for it was these interactions that underscored the disparity of wealth that exists throughout the country. Being heckled by beggars and shopkeepers has allowed us to understand the continuous struggle of families in India and throughout the developing world to make ends meet. The observation of poverty has been one of the most important experiences the team has shared over the course of the expedition.

“It feels like a very long journey ago that the team set out on our first adventures in Chennai. Many of the things we saw there for the first time would recur throughout our two weeks. The expedition to India brought to life many of the realities that we learned about in our research prior to the trip: it’s one thing to read about what it’s like in India, and another to experience it ourselves.” –OCdt Mitchell Binding II

Lastly, the 2013 India Expedition Team would like to take this opportunity to thank the RMC Foundation for their financial support in making this expedition possible. We hope that future expeditions are continued to be supported by the College, the ex-cadets and the Foundation so that future generations of cadets can benefit from experiences and opportunities that we have learned so much from. 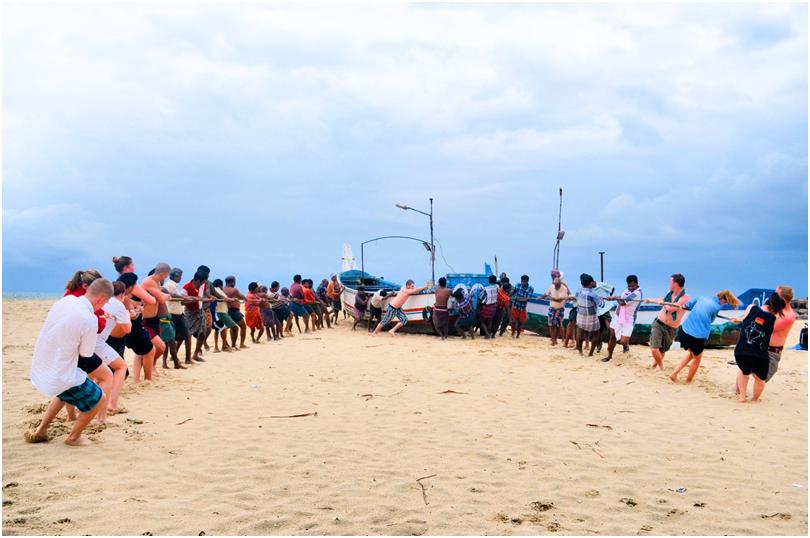