On 9 April, the RMC Combat Weapons Team competed at the Sig Sauer Relentless Warrior Championships. RMC is the first international team to receive an invite and I’m extremely proud of these armed professionals, their conduct and performance was impeccable. Hard to believe that it took four years for this little idea to come to fruition, the long nights and persistence paid off.

Thank you to the Class of 1964 for their generous support of the team. 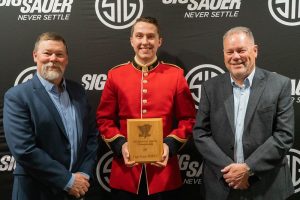 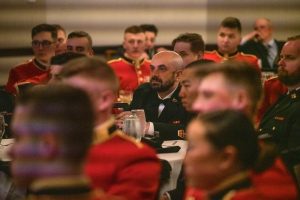 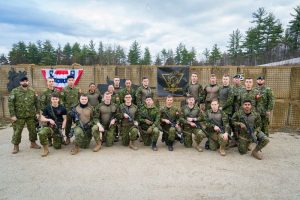 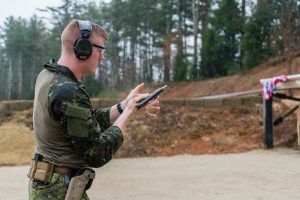 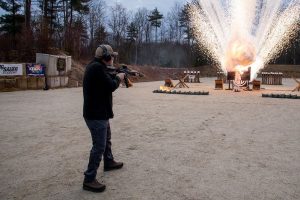