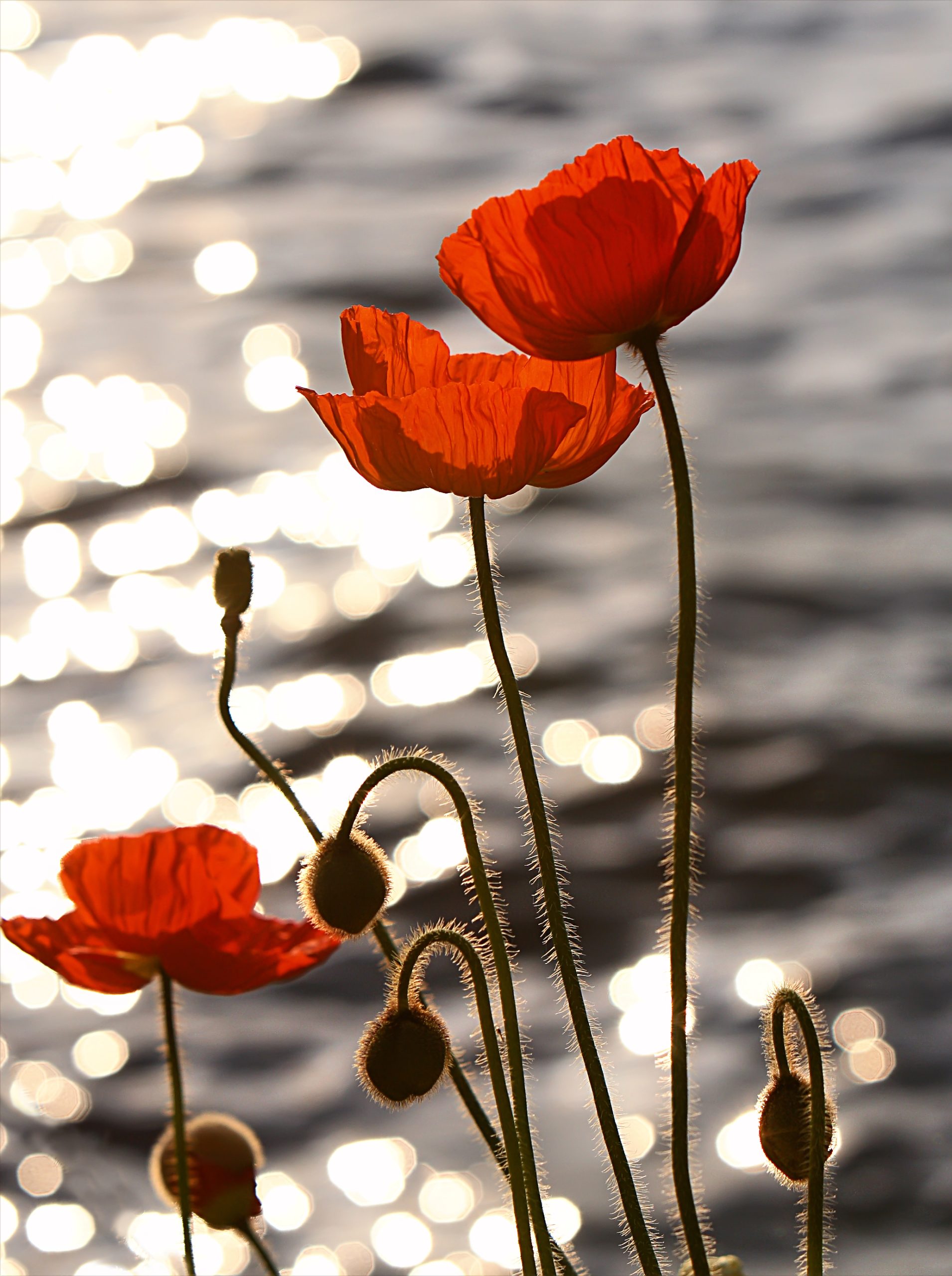 A graduate of the Royal Military College of Canada in Kingston, Ontario in 1962, James served with both  the 1st and 2nd Battalions of the Royal Canadian Regiment in London, Ontario and with the NATO Brigade in Germany. Trained as a parachutist, he was seconded to study with the U.S. Special Forces at Fort Bragg, N.C. where he trained in both guerilla and psychological warfare.

Inspired by my father Major Lloyd H. Colbeck (who served in WW II) and my best buddy from RMC (Class of ’62) and 1 RCR, Captain Roy Lampard

WE WERE FRIENDS – YOU KNOW?

(formerly of the Royal Canadian Regiment)

And we paid attention

Liked her a lot.

There on the farm.

Didn’t we end up

But it wasn’t long

With lots of other guys –

If I’d been shot,