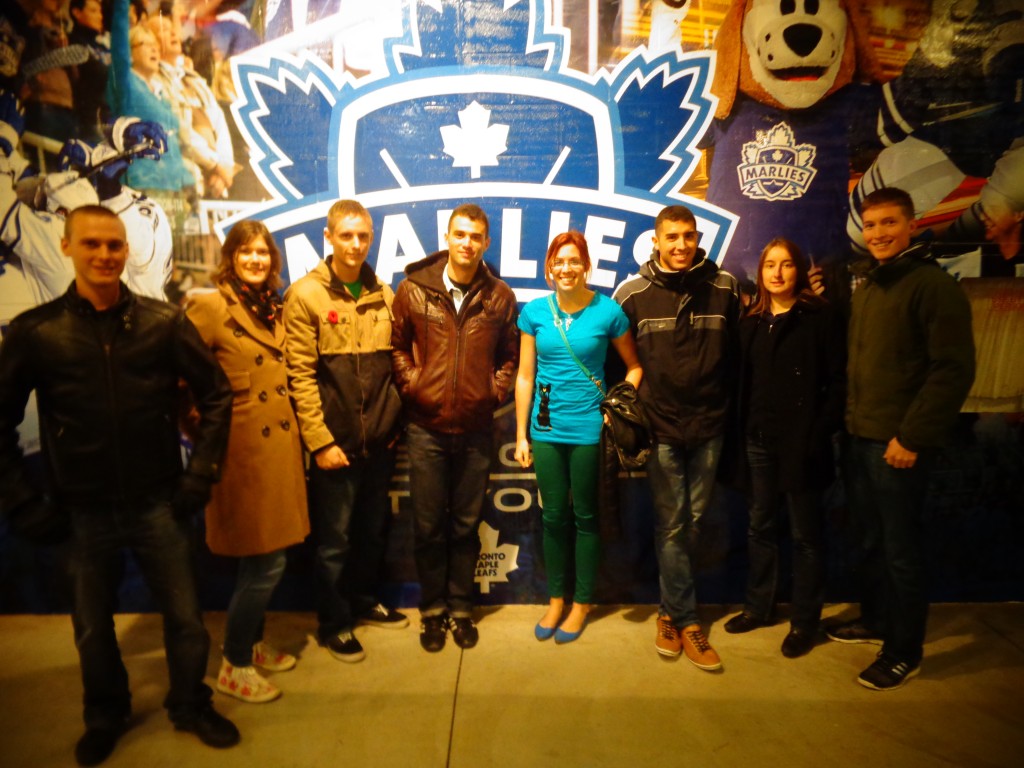 This weekend was a fantastic opportunity, put together by several Officer Cadets of the Royal Military College of Canada, for the students visiting from the military officer academies in France to live the Toronto experience! Put together on their own time, five of the Officer Cadets of RMC took weekend leave and brought two students from St. Cyr Military Academy and one student from French Air Force Academy to Toronto to see the sights! Over the trip the group went to many attractions around Toronto. 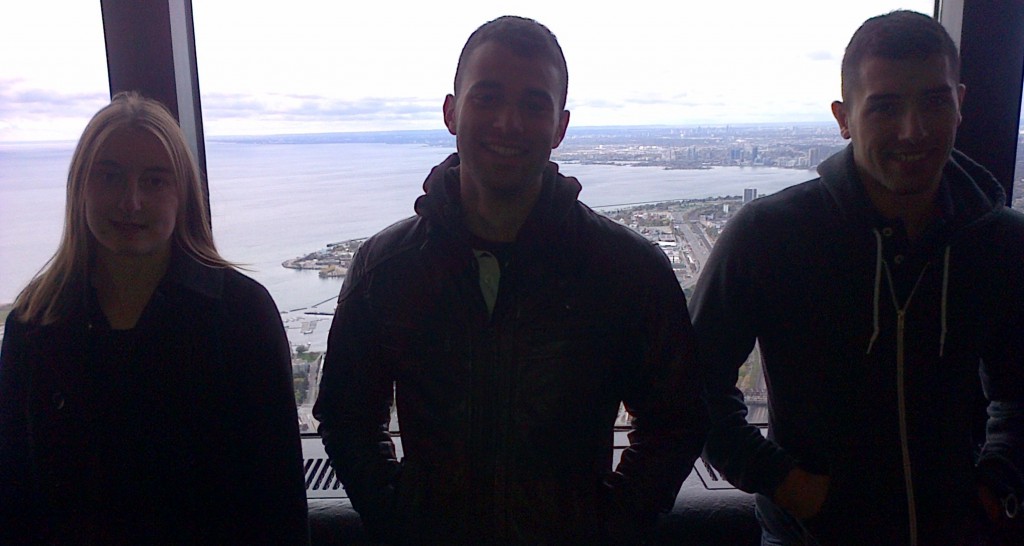 The CN Tower was of course high on the attraction list; while standing at the top, Quentin Hemery, Second Lieutenant of St. Cyr Military Academy, said:

“It is another way to visit a city, the view is beautiful and you can see the city in a whole new way and everything looks different. If you are a tourist of course you must go to the CN tower, like Canadians and the Eiffel Tower. I am really happy to have had the chance to come here with my Canadian friends.”

Everyone took the opportunity to visit the Steam Whistle Brewery in Toronto and take a tour in it. The Brewery is right next to the CN Tower and is situated in a beautiful building so it was a great experience.

Second Lieutenant Camille Minguet of St. Cyr Military Academy had something to say about spending the weekend in Toronto:

“It was a great adventure. We have done many things and discovered the downtown. It is the biggest city I have ever visited in my life; Paris is big but it is a different style of city. It was a great experience.” 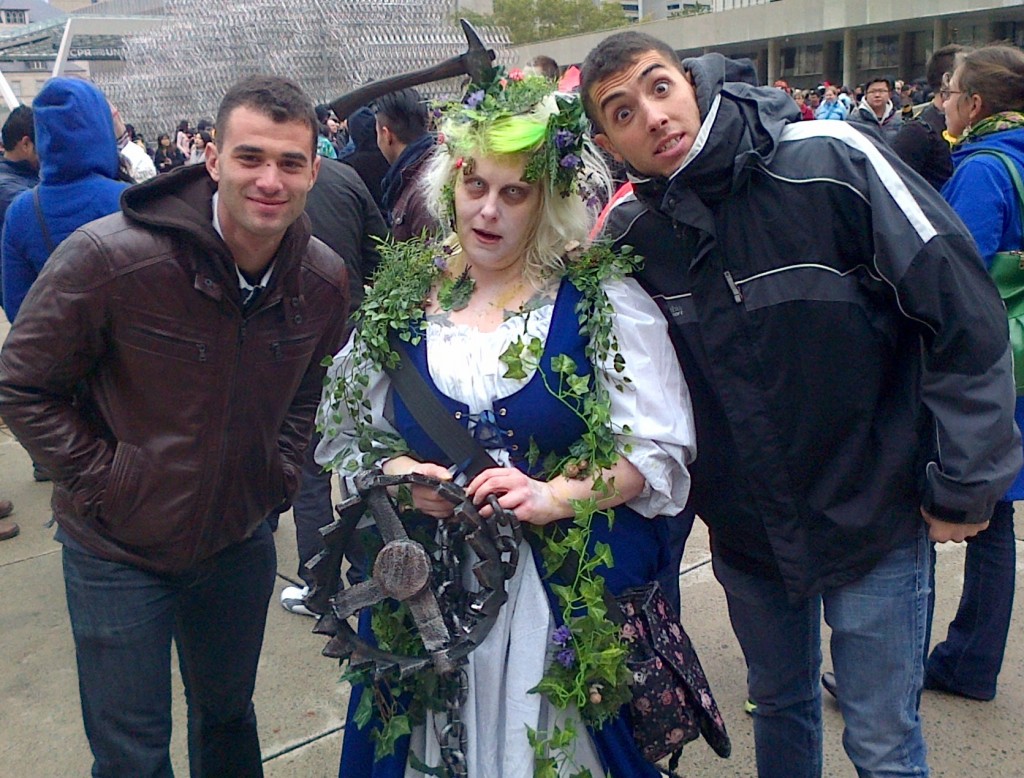 The group was also extremely fortunate to have the opportunity to watch the Toronto Zombie Walk Parade and see all the corpses shambling down through Nathan-Phillips Square. Second Lieutenant Nicolas Menu of the French Air Force Academy said:

“I liked the hotel room location, that was really nice. Very close to everything and easy to walk. I didn’t expect so many people and so many costumes. I don’t know anything about zombies but it was very cool yesterday.”

The french exchange students also had the chance to experience a good old fashioned Toronto Marlies game at the Air Canada Centre. Hockey is, of course, considered one of Canada’s national pasttimes and when asked how they felt about having the opportunity to show the French students around Ontario’s capital, Officer Cadet Francis Hamel-Giroux (26792) of RMC said:

“For me it was good because I had never been to Toronto before and it was good to discover it with the french students. The hockey game was pretty nice because we saw the Marlies so it was a good opportunity to see how the Maple Leafs recruit their players. It was a great opportunity to talk to the exchange students because not only do they learn about Canadian culture but we can learn about French culture too.” 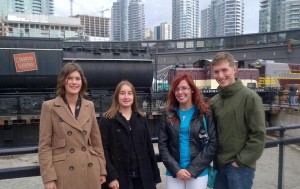 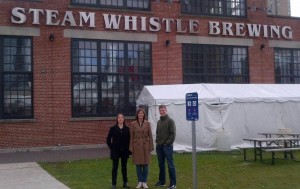 China Town was also on the schedule and all the military students, RMC officer cadets and french second lieutenants alike, had a great time taking in the sights.

The weekend overall was a huge success and all involved had a great time exploring Toronto and (for some) rediscovering the fun things to do there.