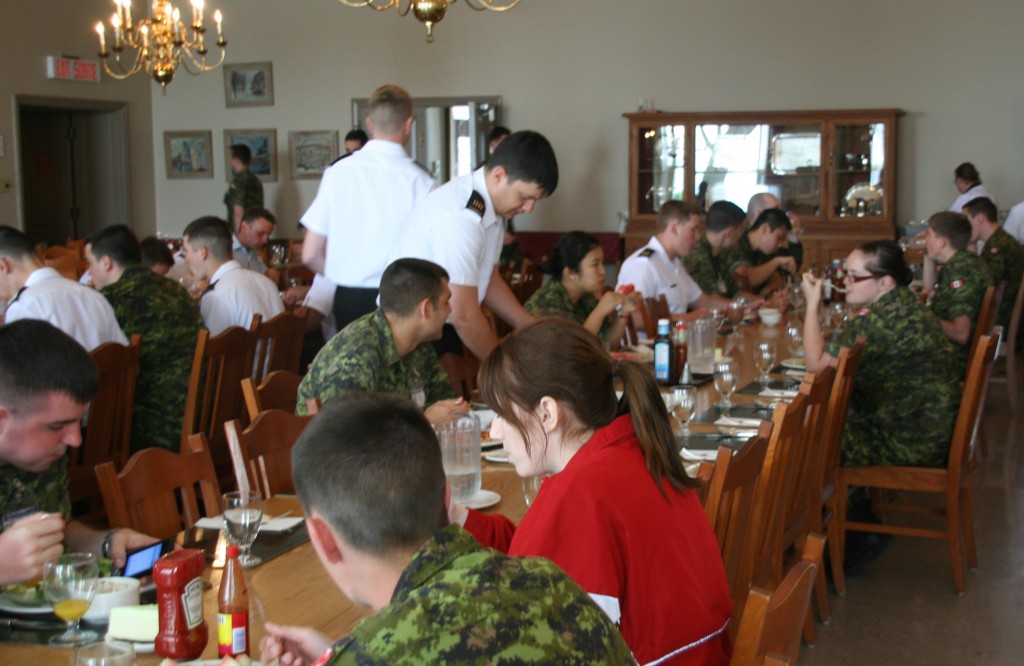 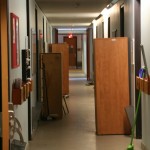 Cadet life at RMC always has its ups and downs, but rarely more so, it seems, than during the summer months. The Wing has scattered across the country for summer training, but for those who remain, life has been anything but settled. This is the first time that I have been here on campus in the end of May and beginning of June, and it is an eye opening experience. This experience is heightened both by being in Holding Platoon, and thus on the outside looking in on the Wing, and also by just having returned from three weeks of leave.

I left knowing I would miss the chaos of Grad Week, and I expected that by the time I returned the College atmosphere would have calmed down some. What I found upon returning, however, was in many ways more of the same. Graduating Cadets were still here after encountering difficulties with their posting messages, almost two weeks after marching through the Arch, and there have been many issues with posting messages for Cadets going on summer training. Transient rooms were full, and Cadets were sleeping in the recently vacated rooms in Fort Lasalle. The Cadets doing Second Language Training on campus were still waiting to get into the summer rooms when I arrived, and as of writing this, it seems there may not be enough rooms to go around. All of that, though, is business as usual for the staff this time of year. When asked about it, they laugh and shake their heads.

The Cadets have taken the chaos of the last few weeks in stride. They may gripe a little, but they laugh it off, and make the most of the situation, settling in for the summer while enjoying eating their meals in the Senior Staff Mess, a place most Cadets rarely ever venture into. The Cadets of RMC are resilient, and they continue to show it by staying on top of whatever College life brings their way.