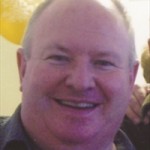 KENNELLY, Kevin Richard, age 55 of London Ontario, went to be with His Lord on Thursday 14th November, 2013. He was a beloved son, husband, father, grandfather and London pastor, who also travelled across Canada and Asia sharing the reconciling love of God. Kevin was born in Oshawa, Ontario on 18th October, 1958 to Elizabeth Kennelly (Courtney) and the late Robert Kennelly. He attended Paul Dwyer High School and then the Royal Military College, graduating in 1981 as a Mechanical Engineer. In 1990 he received a MSc degree in Mechanical Engineering and Vehicle Technology from the Royal Military College of Shrivenham in England. Called by God into full time ministry, Kevin resigned his commission and attended the Salvation Army William Booth College for Officers in Toronto from 1992-1994 with his wife Cathi. They were appointed to church planting in London Ontario upon ordination, where they have remained ever since. Kevin is survived by his mother, Elizabeth Kennelly (nee Courtney), his wife, Catherine Kennelly (nee Albrecht) his three sons: Jeremy (Stacey), Sean (Danielle) and Michael (Chelsea) and four beloved grandchildren: Faith, Cillian, Gavriel and Nathan. He will be greatly missed by his sister and brothers: Cathy, Bob (Andy), and Michael (Denise), and all of his nieces and nephews. His absence will also be deeply felt by his church family at London Christian Fellowship International, by his ministry friends in London and beyond, and the many other friends across the world that he has made along the way. We pray that what he stood for, and who he stood for, will not be forgotten, but will multiply in people’s hearts in the coming months and years. We love you Kevin, we miss you, but mostly we thank God for having you in our lives. Visitation will be held at the ROYAL VIEW PENTECOSTAL CHURCH, 218 Clarke Rd., London Ontario on Tuesday November 19, 2013 from 1-2:30 pm. Celebration of Life Service immediately following at 3pm. In lieu of flowers, please consider a donation to Kevin’s church, London Christian Fellowship International in London or the London Health Sciences Centre. 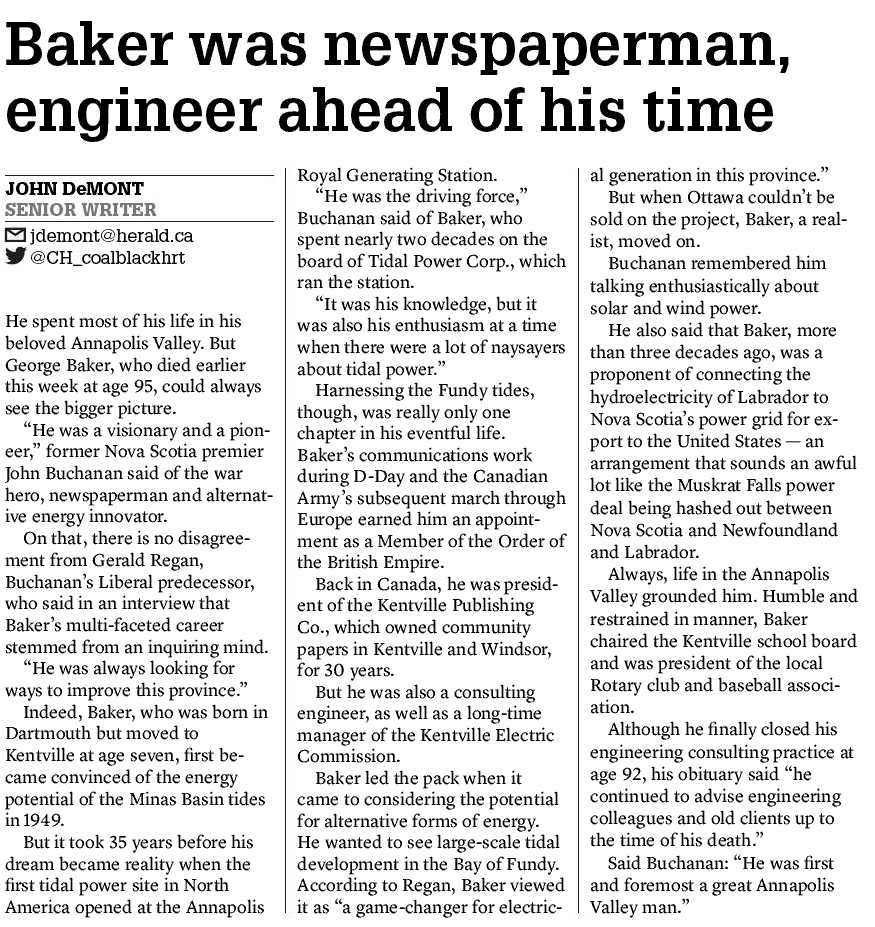