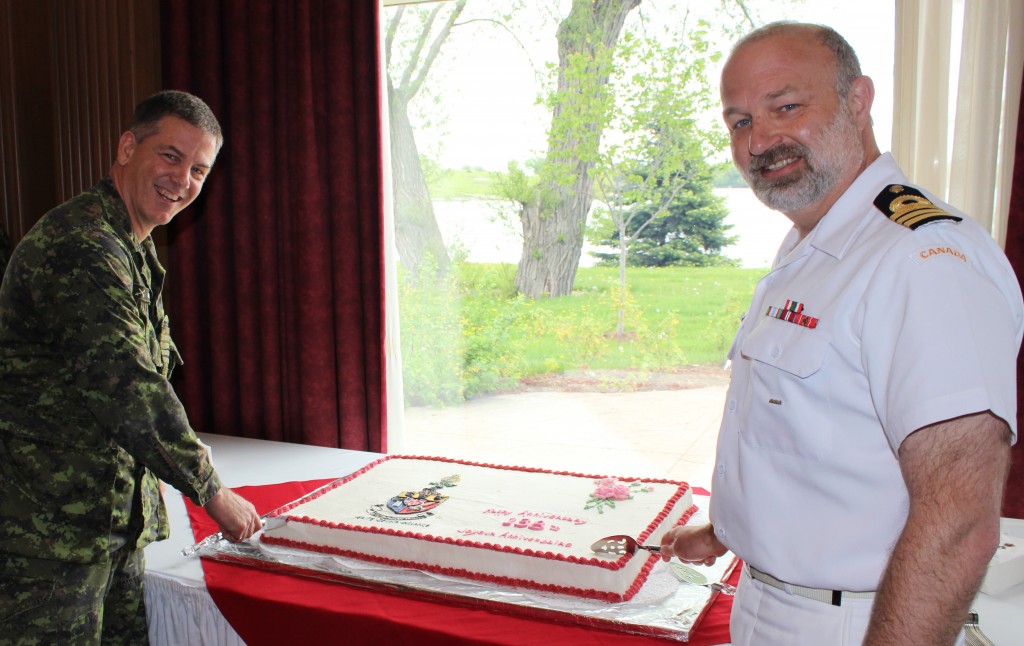 Tip of the hat – well done to all involved in arranging and pulling off this special event in the history of RMCC.

The Week that Was & More…

For the most part, cadets have moved on to various Units / Bases across the country and in some cases beyond.

So, things have pretty well slowed down? Not exactly!

Following are just some of the events that staff was engaged in over the past week or so.