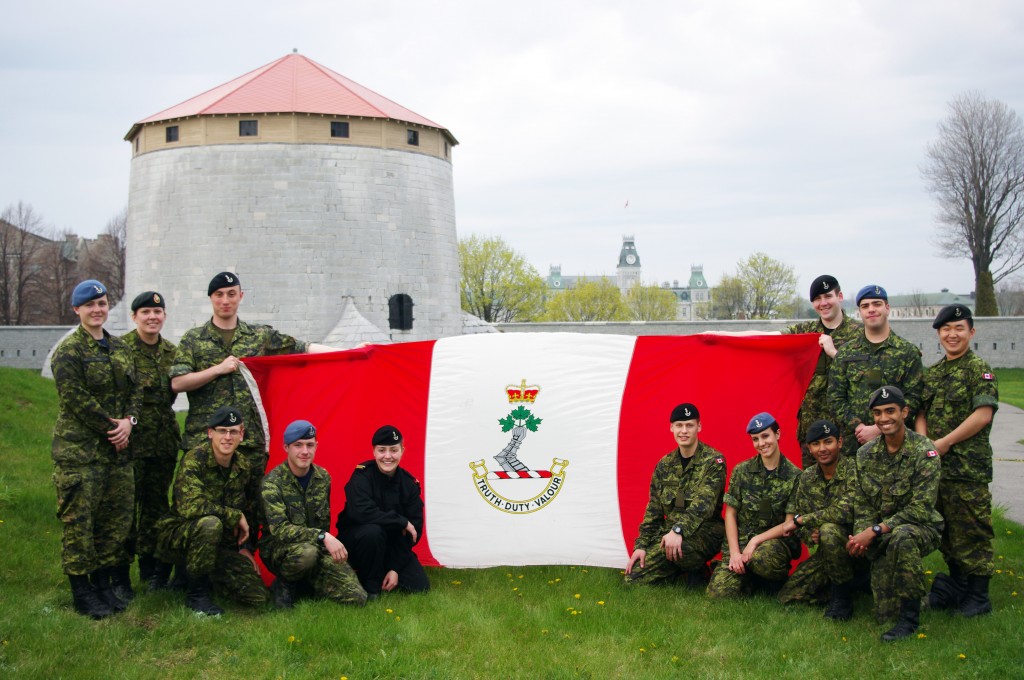 The RMCC Expedition Club has been working diligently for the past three months to put together a strong team of Cadets to be sent to Ecuador this summer on the 2012 Amazon Expedition. The expedition will be comprised of 15 RMC cadets and one RMC Reservist student who, under the leadership of Expedition Leader 25743 OCdt (III) Stacey Cusan and Deputy Expedition Leader 26549 (I) OCdt Kai Zhao will take part in a custom program designed by Volunteer Eco Students Abroad (VESA).

The RMCC Expedition Club has already planned and conducted several expeditions to countries such as Rwanda, Tanzania, Kenya, Spain, Argentina and Chile. The vision which drives each expedition is largely three fold:

The 2012 Amazon Expedition will bring 16 cadets to South America, where, under the guidance of the local indigenous peoples and VESA staff, they will divide a two week long expedition into one week volunteer work and one week adventure.  The first week will be devoted to infrastructure improvement within the host village and exploring the immediate area to gain an appreciation for the ways of life in Ecuador. The second week will consist of jungle treks, river crossings, jungle hunting/survival techniques with the tribes of the rain forest and finally summiting the Cotopaxi stratovolcano. There will be a one day decompression in the hot-springs town of Banos and multiple side excursions along the way to ensure that the team’s hard work is rewarded.

The Expedition Club Executive would like to thank LCol (Ret’d) Steve Nash and Kingston PSP staff for their role in planning and executing the screening process which selected the team leadership. A huge thank you to the Expedition Club Advisory Committee: Capt Jean-Francois Labonté (Training Wing), Dr. David Last (Academic Wing), Christine Powers (Ath Dept), OCdt Andreas Schabetsberger (Cadet Wing) and Mr. Geoff Bennett (Ex-Cadet Community); without their guidance the expedition would have never left the dream stage. Thank you to 26511 (I) OCdt Michael Hobb who brought VESA to our attention and initiated this entire endeavour.

Finally we would like to thank the expedition team members themselves, for demonstrating drive, initiative and, above all, excellence in the face of a tight time frame to build team cohesion and execute all planning-phase logistics.

With Grad Parade looming, the Expedition Team will be off for summer training shortly. It is with excitement that I wish them all the luck and look forward to hearing about their success on the 2012 Amazon Expedition!

To the ends of the earth.

Meet some of the cadets committed to representing RMCC in the Amazon! 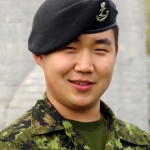 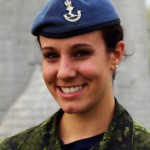 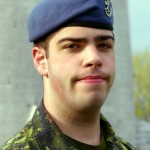 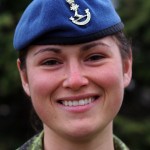 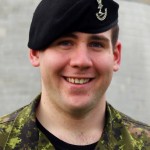 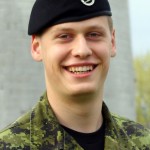 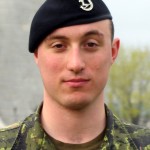 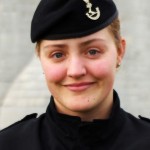 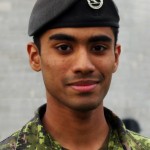 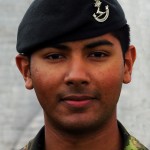 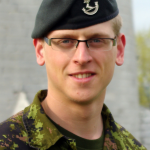 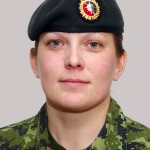