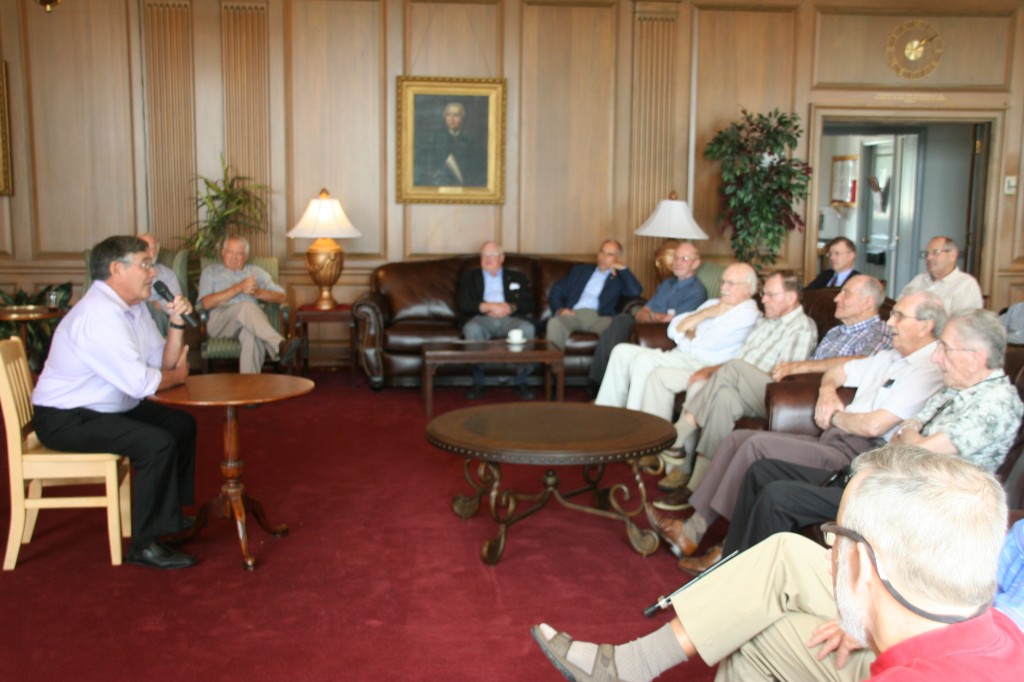 In the last eight months, the Kingston Branch of the RMC Club’s monthly luncheon has seen a variety of speakers and a variety of topics. Everything from the state of the College to the nuclear reactor on campus has been covered since January, but this month’s topic was a first, at least in this writer’s experience. With a surprisingly large summertime crowd in attendance, including several guests such as 8475 Remmelt Westland, Executive Member of the Ottawa Branch, and former Speaker of the House S149 Peter Milliken, 6715 Yvan Gagnon (Class of ’65) gave a detailed lecture on how to understand politics in a nutshell. 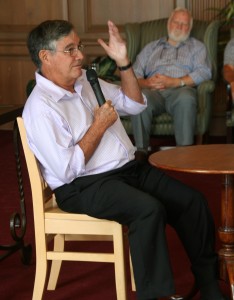 “Politics is absolutely necessary, you can’t escape it, it’s not really that hard to understand, and I think it’s actually fun,” Gagnon, a retired politics teacher at the College, told the assembled members of the Kingston Branch. He began his exploration of politics with seven assertions, which are as follows:

1. We had no role in our arrival in this world.

2. The world doesn’t change simply because we arrived in it.

3. When/Where you arrive in this world matters.

4. Sooner or later, we all find out we’re not alone in the world.

6. All men are not created equal

7. Therefore, we must do something in order to live in harmony, and that something is politics.

“The next problem in understanding politics,” Gagnon said, “is epistemology, the study of knowledge. What is knowledge, how do you get it, and is it valid…? The problem with studying politics is that we study concepts like freedom, equality, and justice. We all have our own ideas about these concepts, and it’s easy to think that our own unique ideas are the same as everyone else’s.”

Gagnon went on to say that “It’s difficult to know for sure why people do what they do, and even in trying to analyze that we encounter difficulty. Everyone is biased, and we can’t escape that.” 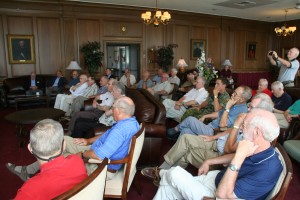 In order to understand politics, Gagnon asserted, it is necessary to understand the connections between concepts like freedom, equality, and justice. “Take freedom as an example. There is the freedom to do and the freedom to protect. Where does one end and the other begin…? Someone has to decide where the limit is.”

The length of Gagnon’s presentation unfortunately left no time for questions, but the interest of the assembled members of the Kingston Branch was evident throughout. 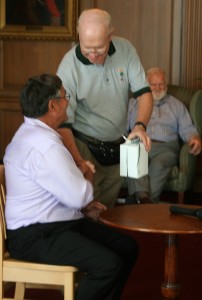 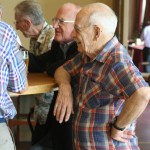 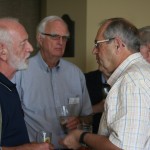 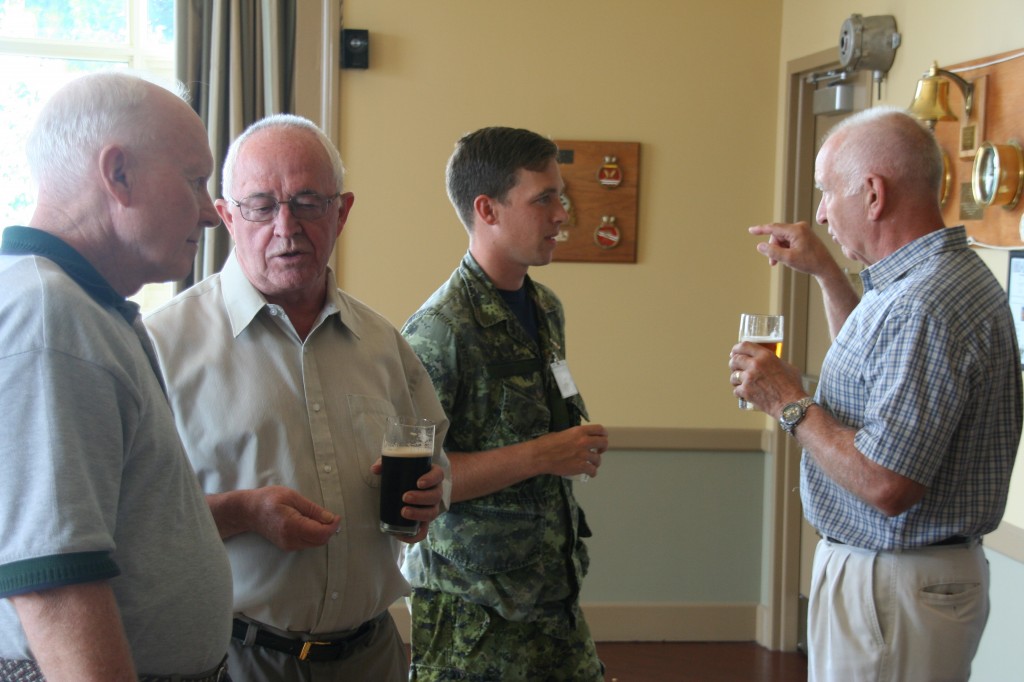 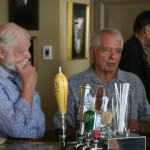 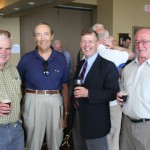 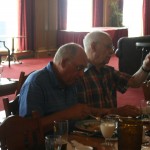 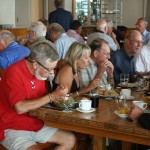 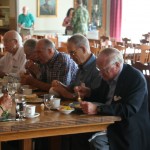 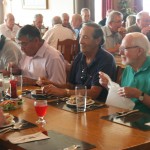