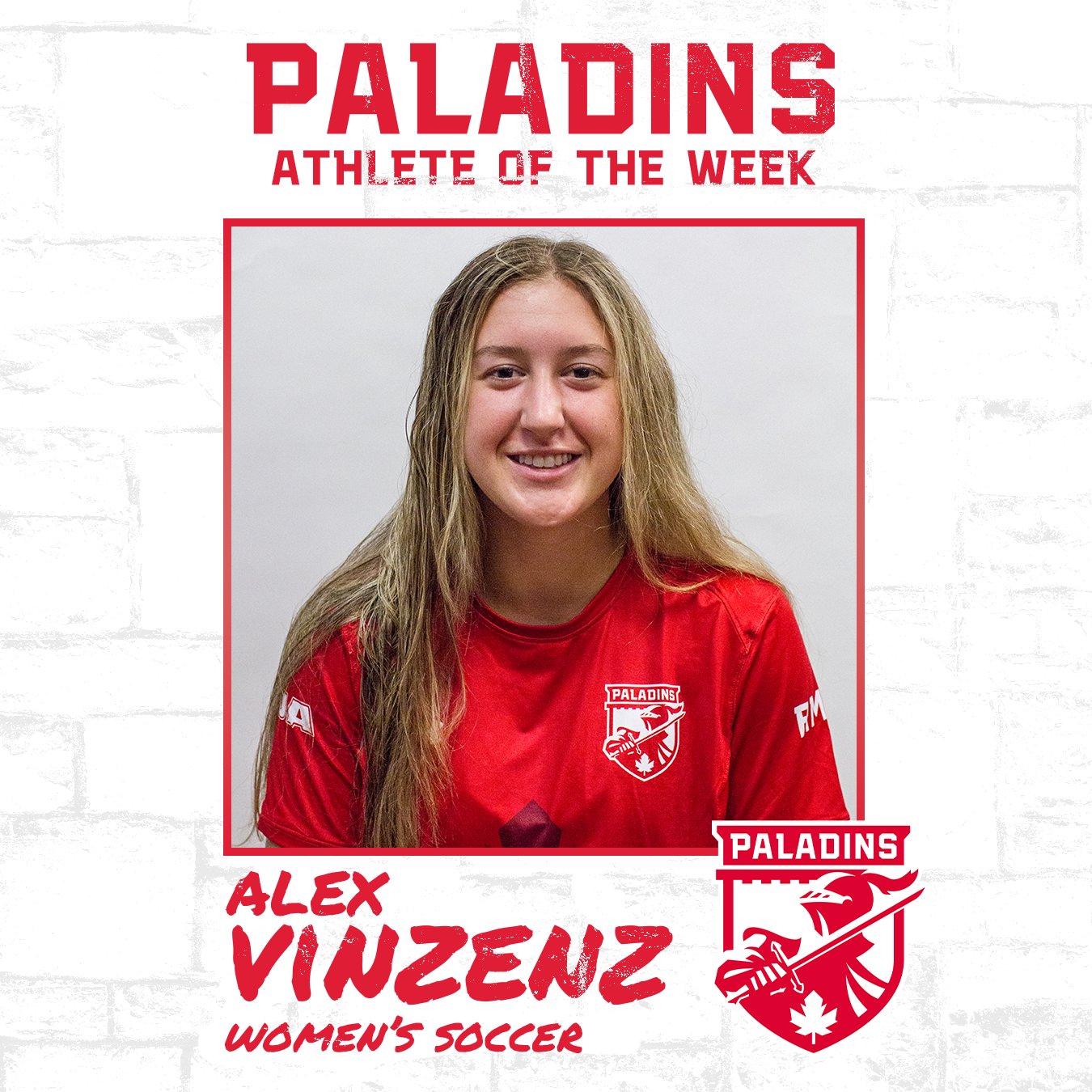 The women’s Volleyball teams will be in Nova Scotia this weekend: 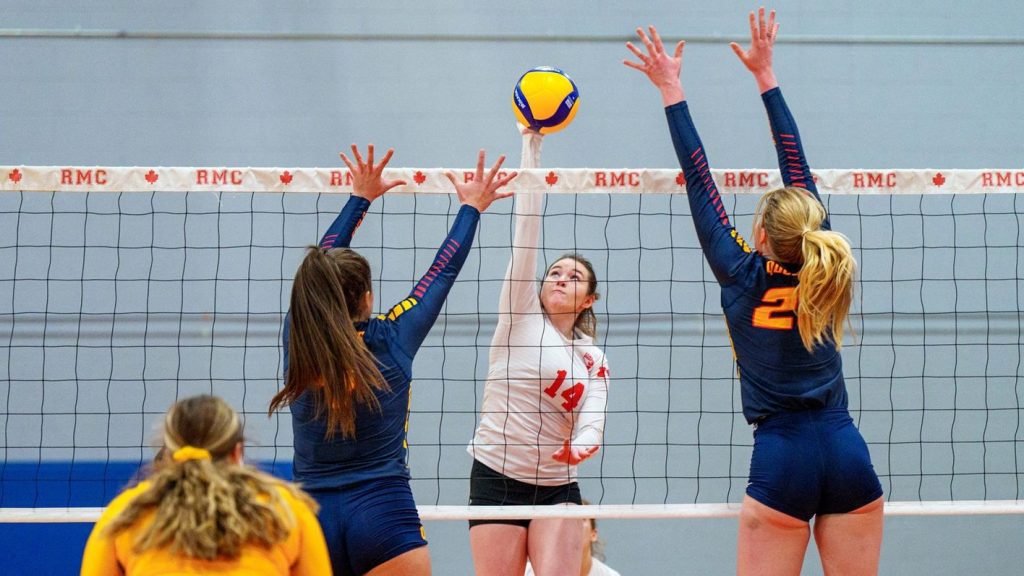 On Sunday, October 2, four members of the Paladins triathlon club competed at the Boucherville Triathlon in the super sprint distance.

Josh Tremblay finished the race in a time of 37:45.2, placing him first out of all 70 participants. The second-year business admin major ran the fastest 2.5 km time, finishing with a pace of 3:32/km.

Finishing right behind Tremblay was third-year Jonathan Côté, who crossed the finish line a mere 1.2 seconds after (37:46.4). The chemical engineering student finished third in the bike with a time of 27:15.

Coming in fourth overall was chemical engineering major Jacob Giczi who completed the race in a time of 39:26.7. For the senior, the bike was his strongest discipline, placing second overall with a time of 25:09.3.

Fourth-year Arianna Saucier finished in 48:33.5, putting herself in the overall top 10 and  fourth among female participants. The political science major had an impressive time in the swim, placing third overall and second among females with a swift 7:10.3. 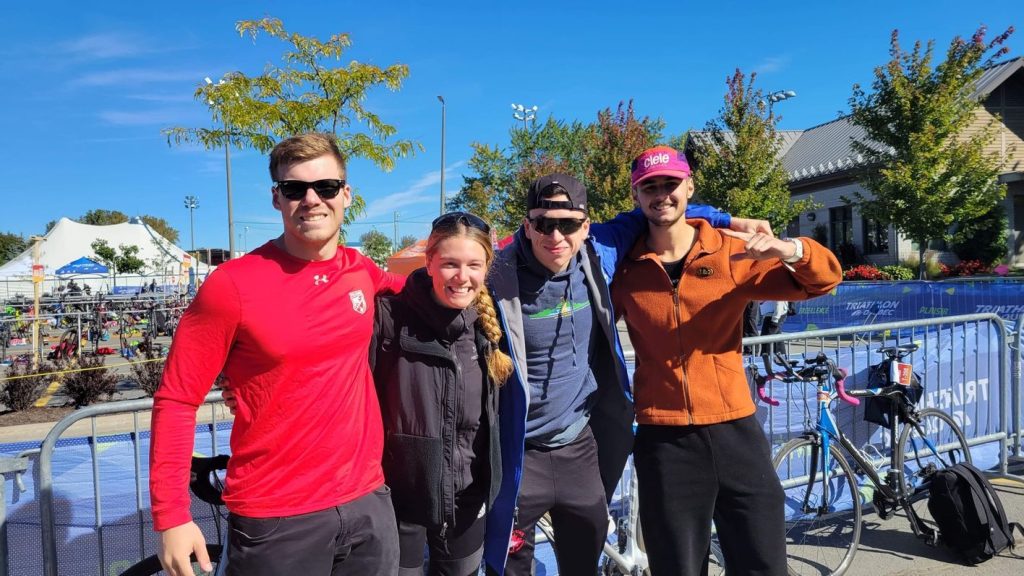 The Paladins completed the second game of their road trip as they traveled to North Bay to take on the Lakers. Nipissing would take the game by a score of 6-1.

Nipissing got on the board first in the 16th minute off the foot of Cassidy Brooks. The Lakers pressure continued but they missed a penalty kick in the first half as the shot went off the crossbar. RMC’s best chance in the half came on a free kick from Hannah Turnbull that sailed just above the bar.

The Lakers took a 5-0 lead at the break. Nipising would score two goals off penalties in this game, with the second penalty kick resulting in the Lakers sixth goal.

In the 87th minute, the Paladins got their first goal of the season as Alex Vinzenz put the ball past goalie Taylor Mitchener. This was the rookie midfielder’s first goal of her career.

Breanna Habinski continued to add to her league-leading saves total, putting up 16 in the loss.

RMC gets a rematch with the Nipissing Lakers next Saturday (Oct. 8) at home at Navy Bay field. Kick-off is at noon. 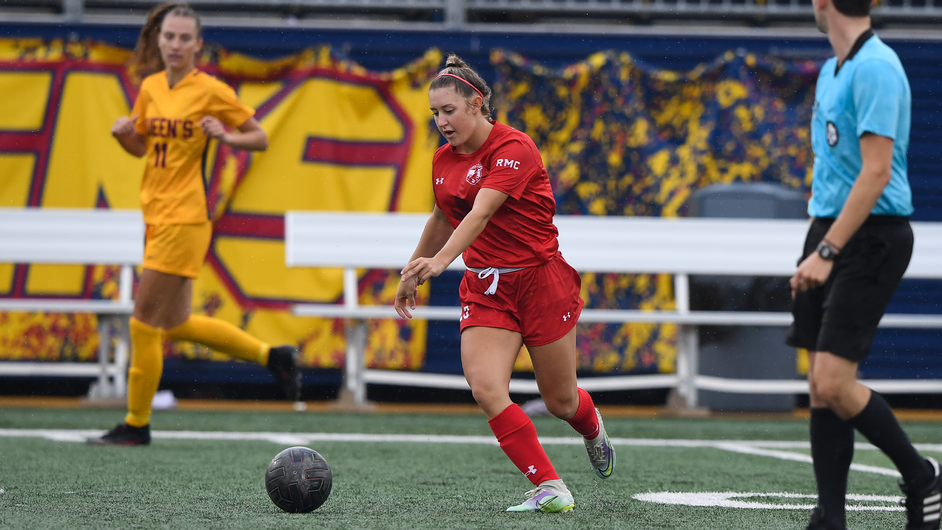 RMC went back on the road for a Saturday afternoon (Oct. 1) game with the Brock Badgers. The Paladins scored twice but fell to the Badgers by a score of 34-10.

The Badgers got up early as Carter Filion scored a try despite tough defence from the Paladins. After the first try, the Paladins attempted to answer right back, spending a few minutes in the offensive zone and having multiple scrums just shy of the try line. This would lead to an Adriaan Nel try, tying things up at 5-5.

After Nel’s score, the Paladins offence started to gain some more momentum, getting into Brock’s side of the field multiple times. It was a back-and forth first half as the Badgers would answer with a try of their own at the 30 minute mark to make it 12-5.

In the second half, Brock came out strong, scoring a try and conversion in the 46th minute. Their pressure on offence allowed them to expand the lead to 26-5.

Later in the half, the Paladins added another score as senior Isaiah Andrews powered the ball past the line for RMC’s first game of the season with multiple tries.

RMC is back at home next week on Saturday, October 8 as they host the Waterloo Warriors (2-1). The Paladins took on the Queen’s Gaels on Sunday afternoon. In the Kingston showdown, the Gaels would get the better of the Paladins by a score of 6-1.

There was no scoring until the 25th minute when Queen’s midfielder Andrea Gortana fired a shot past the right arm of RMC goalie Colin Burns. The Paladins tied it up in the 28th minute off the foot of third-year forward Henry Gagnon. Queen’s answered the Paladins marker before the half as Pablo Hempelmann-Perez scored the first goal of his career.

In the second, Queen’s applied more pressure, with Gortana and Hempelmann-Perez getting their second goals and Noah Campagna scoring on a penalty kick. First-year forward Nicholas Mesiano added the sixth and final goal for the Gaels.

For the Paladins, veteran forward Cane Canaj notched his first assist of his career on the Gagnon goal, while first-year defender Patrick Marsalek was solid on the backline. First-year goalie Colin Burns made a career-high ten saves in the loss.

The Paladins head to Sudbury to take on the Laurentian Voyaguers on Sunday, September 25 at 2:15 pm. 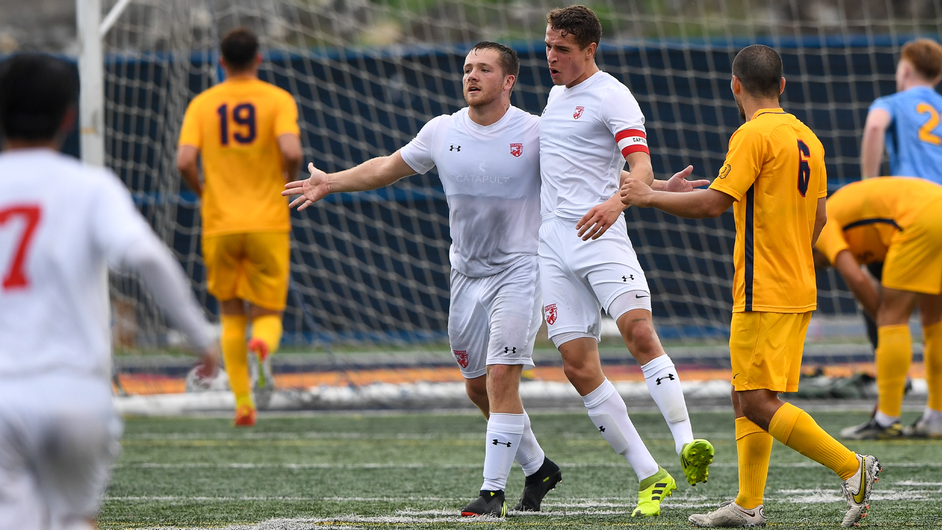 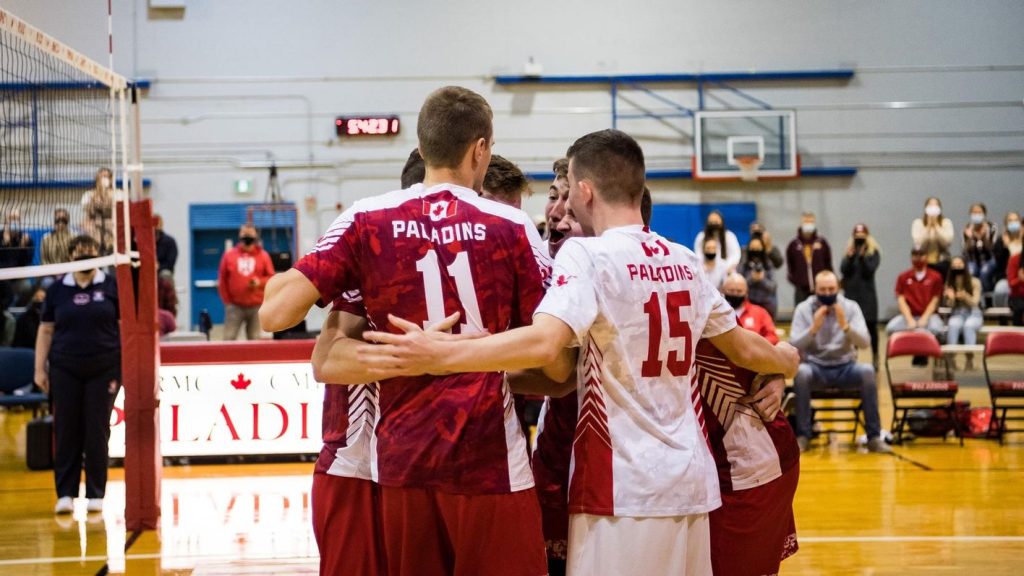