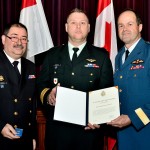 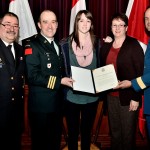 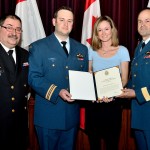 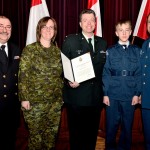 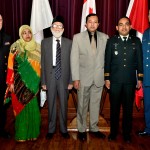 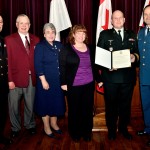 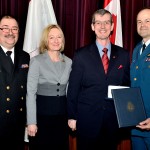 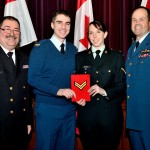 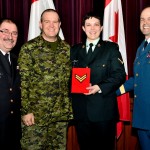 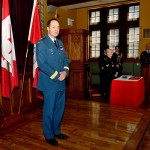 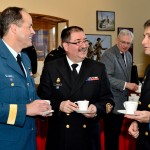 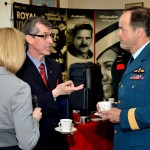 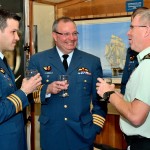 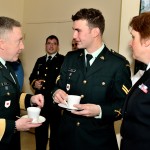 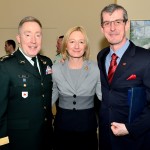 Last Wednesday saw the arrival of the CDS and other members of the Armed Forces Council at Currie Hall where they conducted their monthly meeting. Also holding meetings at the college last week were the Board of Governors for RMCSJ and RMCC.

Prior to the formal business proceedings taking place, CDS – General Tom Lawson had the pleasure of making a number of presentations to deserving  military personnel from the Kingston military community at large. See photos above. Regretfully, we were unable to obtain the script with the names of the recipients and occasion for the award. If we do receive this info we will post it later.

In the meantime enjoy viewing the photos.