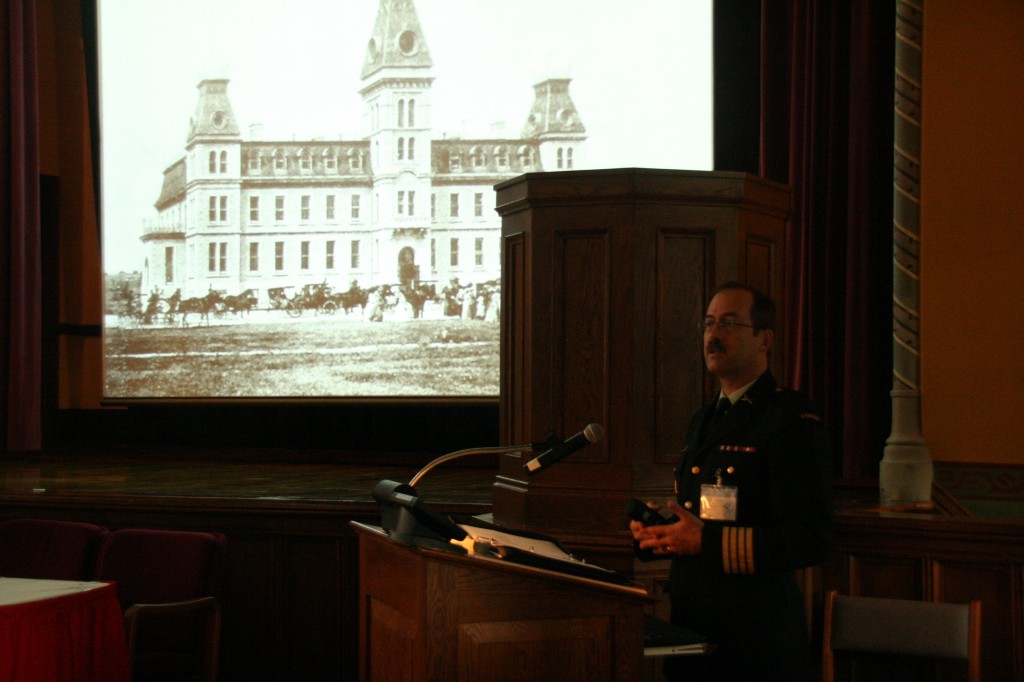 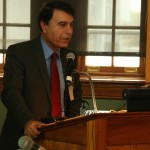 Early this past week, the College played host to the 4th annual Conference of the International Society of Military Sciences (ISMS). The ISMS, which was founded in 2008, is a collection of eight defence academies, including those in Canada, Australia, the Baltic States, Denmark, Finland, the Netherlands, Norway, and Sweden, which collaborate in an effort to exchange and further research and knowledge regarding war, conflict management, and peace support efforts. Dr. Houchang Hassan-Yari, Professor in RMCC’s Department of Politics and Economics, is the president of the ISMS.

The two day conference began with familiarization briefings on the unique role that RMCC plays within the Canadian Forces. Col Stephen Saulnier, Head of the Applied Military Sciences Department, provided a detailed look at the four pillars of the Regular Officer Training Program in particular and the training that goes on at the College in general. 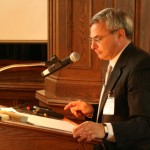 Dr. Joel Sokolsky, Principal of the College, touched on the academic side of RMCC. “I believe RMC is one of the last bastions of a truly liberal education in Canada,” he told the attendees. “But what is the connection between academics and professional officer development…? A university education provides the foundation for, and the arena in which to practice, three things that officers will need in order to be successful in their careers. These are the ability to think critically, the ability to reflect individually while thinking critically, and the ability to emphasize with diversity that is found in all human endeavours, not just military ones.”

Dr. Sokolsky went on to state, “Leaders have to have the capacity for critical thought. At the same time, they have to be able to reflect individually on what they are thinking about. They say it is lonely at the top because at the end of the day, you are your own chief advisor. University provides the setting in which to develop those skills. Cadets may study corporately, but in ultimate analysis, the acquisition of knowledge is a solitary act.” 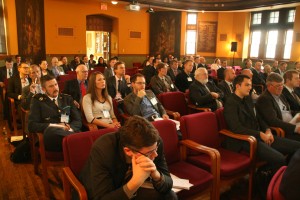 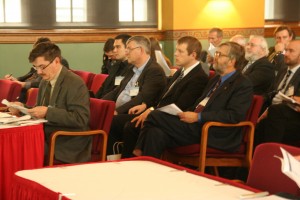 Once the ISMS conference had wrapped up, the College then played host to the Conference of Defence Academies Institute (CDAI) 15th Annual Graduate Students Symposium. This symposium saw 31 graduate students make presentations over two days in front of nine moderators and a panel of judges. The top three presentations will be published in the CDAI Review. 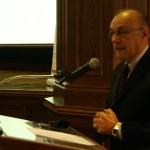 Gen (ret’d) Ray Henault, former Chief of the Defense Staff, is the President of the CDAI. He stressed the importance of the symposium, given the declining Canadian presence in Afghanistan and the increased CF presence domestically, especially in the Arctic. “We’re trying to understand the dynamics of the countries in which we’re likely to operate in the future,” he said, “as well as assess traditional and non-traditional threats. A priority for the military today is what I call the “comprehensive approach,” which is the incorporation of both the military and civilian components in order to get the job done, and that is what this symposium represents.” Much as he did for the ISMS conference, Dr. Joel Sokolsky, RMCC Principal, welcomed the attendees to the symposium, and touched again on the connection between academics and professional officer development. “The national interest is less about how you define it and more about how you get there,” he said. “In a democracy, you get there when the people decide what their long term interests are after having debate, and we believe it is important that the officer corps participate in that debate. In order to do that, officers need a university education.”

A number of special guests were present for the symposium, including MGen (ret’d) Lewis Mackenzie, who was the keynote speaker for the dinner held on the first night of the symposium. 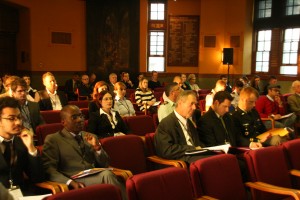 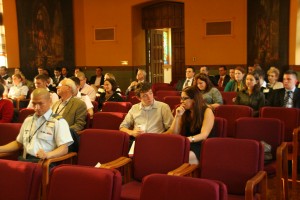 Articles and photos by 25366 Mike Shewfelt