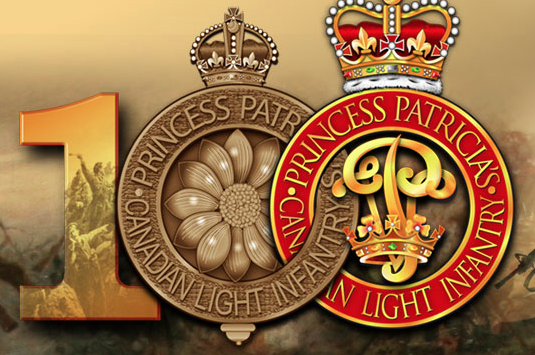 Ex Cadets In The News…

1958 Perspective from a Prominent Professsor: Is ROTP A Failure?

Perpetrated by the RMC Cadets All Time & More

“Don’t fight the problem, decide it.”

“Go right straight down the road, to do what is best, and to do it frankly and without evasion.”

“When a thing is done, it’s done. Don’t look back. Look forward to your next objective.”

“I can’t expect loyalty from the Army if I do not give it.”

George Catlett Marshall, Jr. (December 31, 1880 – October 16, 1959) was an American soldier and statesman famous for his leadership roles during World War II and the Cold War. He was Chief of Staff of the United States Army, Secretary of State, and the third Secretary of Defense. He was hailed as the “organizer of victory” by Winston Churchill for his leadership of the Allied victory in World War II,[4] Marshall served as the United States Army Chief of Staff during the war and as the chief military adviser to President Franklin D. Roosevelt.

Marshall’s name was given to the Marshall Plan, subsequent to a commencement address he presented as Secretary of State at Harvard University in the June of 1947. The speech recommended that the Europeans collectively create their own plan for rebuilding Europe after World War II noting, “It is logical that the United States should do whatever it is able to do to assist in the return of normal economic health in the world.” The State Department developed most of the plan, and Truman was shrewd enough to let Marshall’s name be attached to it. Unlike Truman, Marshall was widely admired by members of both political parties. Marshall received the Nobel Peace Prize in 1953 for the plan, which was aimed at the economic recovery of Western Europe after World War II.[5]