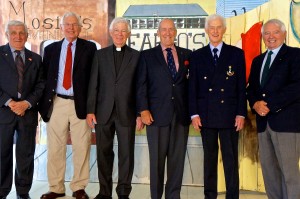 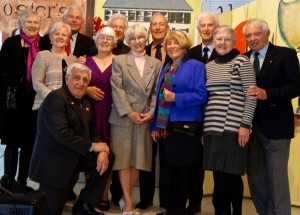 Over 150 friends came to pay their respects to Chris for his long service (50 years) as a priest in the Anglican church. Friends from the parishes of the United and Catholic churches on the Island attended, as well as friends and family from distant cities. A number of Ex cadets from the Kingston Branch, their spouses along with Sheila McLeod. 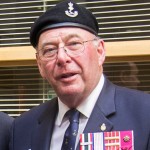 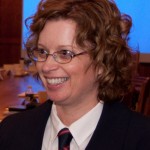 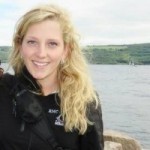 New Club Board of Directors Elected

A career with many twists and turns 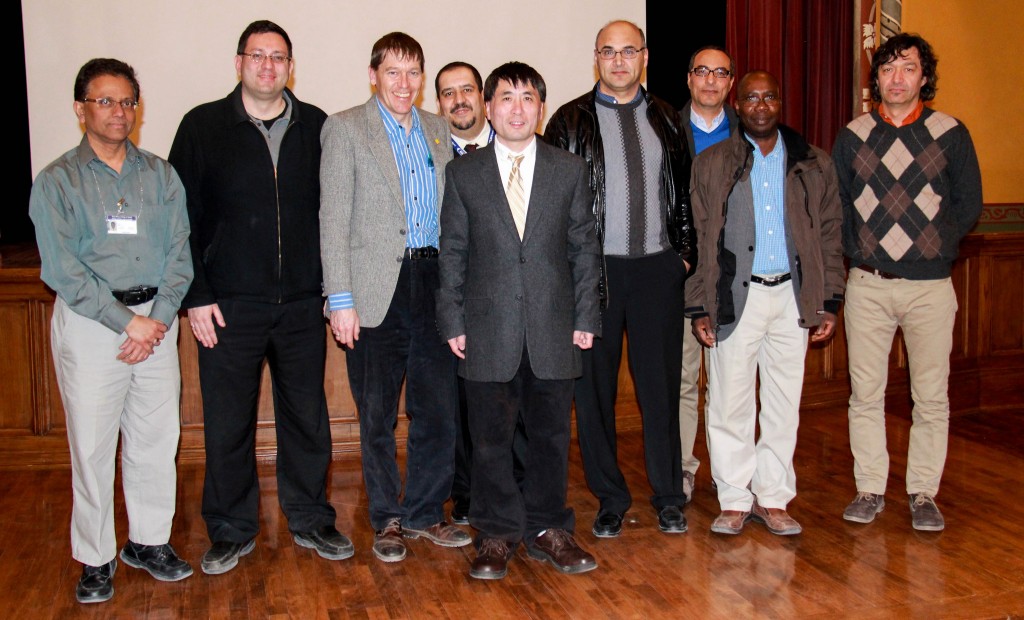 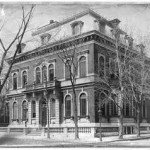 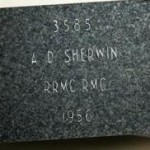 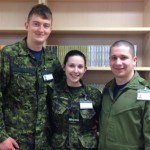 Sandhurst competition: RMCC do us proud at USMA

Monkeys, Men, and Model Cadets: Is Nothing Sacred? Des sorties au theatre et bien plus! – Outings to the theater and more! 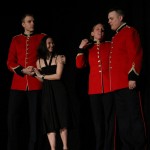 The week that was

A 75th Anniversary Update on the Royal Roads Paverstone Project

(For those who have let their membership lapse during 2014 & before – we miss you. Please update soon.)